Parkinson’s disease (PD) is the most common neurodegenerative movement disorder, affecting more than 10 million people worldwide and more than one million Americans. While there is no cure for PD, current therapies focus on treating motor symptoms and fail to reverse, or even treat, the underlying neurological damage. In a new study, researchers at the Medical University of South Carolina (MUSC) have identified a new role for the regulatory protein Bach1 in PD. Their results, published in the Proceedings of the National Academy of Sciences, showed that Bach1 levels were increased in postmortem brains affected by PD, and cells without Bach1 were protected from damage that accumulates in PD.

In collaboration with vTv Therapeutics, researchers identified a potent Bach1 inhibitor, called HPPE, which protected cells from inflammation and the build-up of toxic oxidative stress when given before or after the onset of symptoms of the disease.

â€œThis is the first evidence that Bach1 is deregulated in Parkinson’s disease,â€ said Bobby Thomas, professor of pediatrics at the College of Medicine.

In PD, the brain cells that produce dopamine, a chemical messenger, begin to die as the disease progresses, causing tremors and other disturbances in motor function. Additionally, as we age, neurons accumulate damage due to inflammation and the build-up of toxic oxidative stress.

There are many genes that fight these destructive pathways, many of which are controlled by two key proteins: Nrf2 and Bach1. Nrf2 works to activate the expression of more than 250 genes involved in the protection of the cell against these stressors. Conversely, Bach1 prevents the activation of these genes.

Thomas’s lab found that Bach1 levels are increased in autopsied brains of PD patients, as well as in preclinical toxin-based models of PD, suggesting that elevated Bach1 levels may contribute to the pathophysiology of PD. the MP. To confirm this, the researchers exhausted Bach1 in a mouse model of PD and showed that dopamine-producing neurons were protected from some of the destructive stress pathways.

To determine how the loss of Bach1 protected neurons from accumulated stress, they analyzed the entire brain genome of Bach1-depleted mice and examined which genes were turned on.

“What we found is that Bach1 not only represses the expression of protective genes that are under the control of Nrf2, but also regulates the expression of many other genes not directly regulated by Nrf2,” he said. Thomas said. â€œSo there are additional benefits to inhibiting Bach1 besides just activating Nrf2. Ideally, you would want a drug that inhibits Bach1 and also activates Nrf2.

To this end, Thomas has partnered with North Carolina-based vTv Therapeutics to develop Bach1 inhibitors. Using its proprietary TTP Translational Technology platform, vTv discovered several potential candidates who were validated by Thomas. The best candidate, HPPE, functioned as a superior Bach1 inhibitor in in vitro models. It is important to note that HPPE was also a potent activator of Nrf2.

Therefore, pharmacological intervention using HPPE provided the dual benefit of stabilizing Nrf2 and inhibiting Bach1. But how would HPPE work in a preclinical PD mouse model?

The efficacy of HPPE was tested in a neurotoxin-based PD mouse model. HPPE relieved the symptoms of toxin-induced PD when administered either before disease induction or after the onset of disease symptoms. Further analyzes have shown that HPPE protects neurons from destructive pathways by turning on antioxidant genes and turning off pro-inflammatory genes.

Interestingly, HPPE worked better to protect neurons than current FDA-approved Nrf2 activators, such as Tecfidera (dimethyl fumarate). Today’s activators work like electrophiles – they constantly bind and modify proteins, which can lead to cellular toxicity or immune system activation – and have many side effects.

â€œThe most interesting aspect of the study is that the Bach1 inhibitor is not electrophilic, so it doesn’t work like the FDA approved Nrf2 activators,â€ Thomas said. “Because of this difference, hopefully HPPE won’t show as many side effects.”

The disruption of Bach1 and the simultaneous activation of Nrf2 clearly provide a solid basis for the use of HPPE as a potential therapy in PD. But several questions remain unanswered. Although no side effects were observed with acute treatment using EPPE in the PD mouse model, one of the key goals for the future is to determine the impacts, if any, of using long-term treatment of PPHP. Another key question relates to the benefits of modulating this pathway in more chronic models of PD, other types of cells in the brain, and potentially other dementias.

â€œThis pathway can be beneficial anytime you have deficiencies in anti-inflammatory pathways or mitochondrial dysfunctions,â€ Thomas said. “I think any disease that has these kinds of etiologies would benefit from modulating this pathway.” 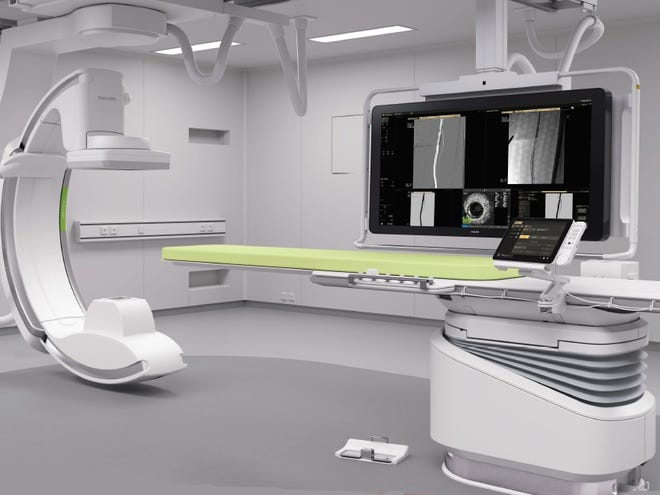 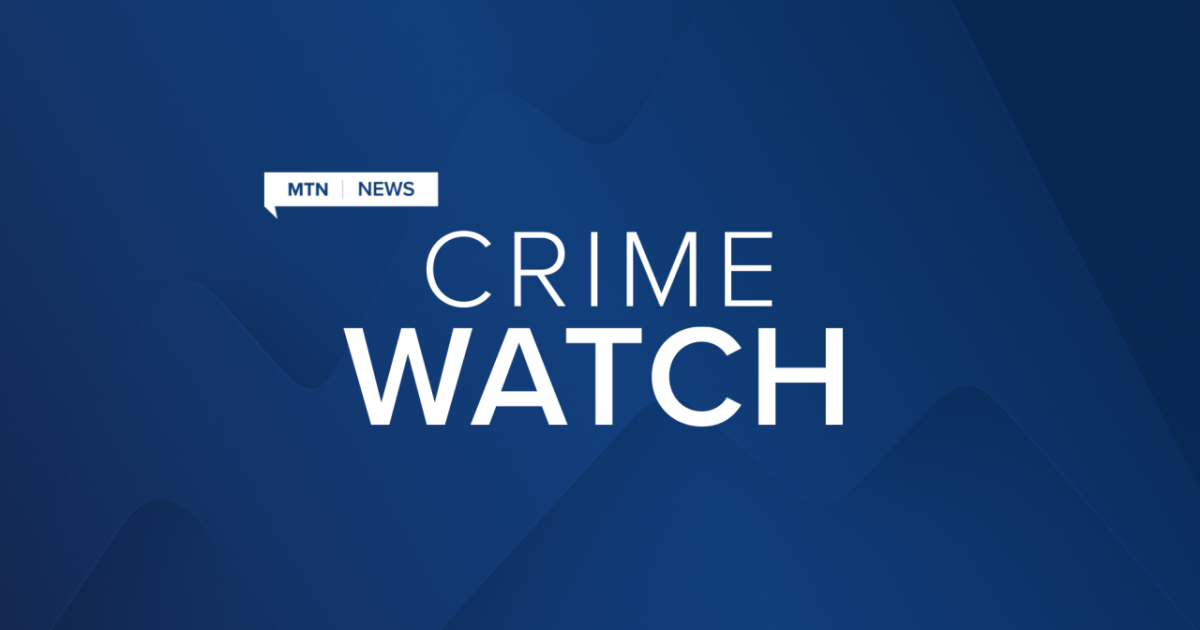 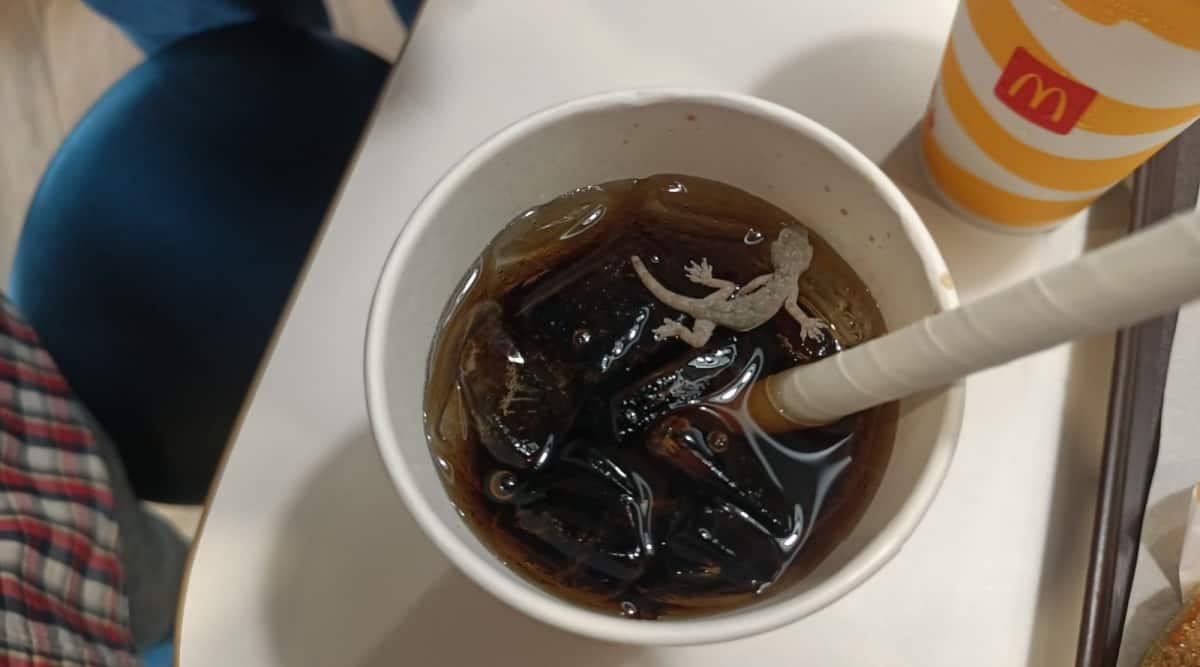 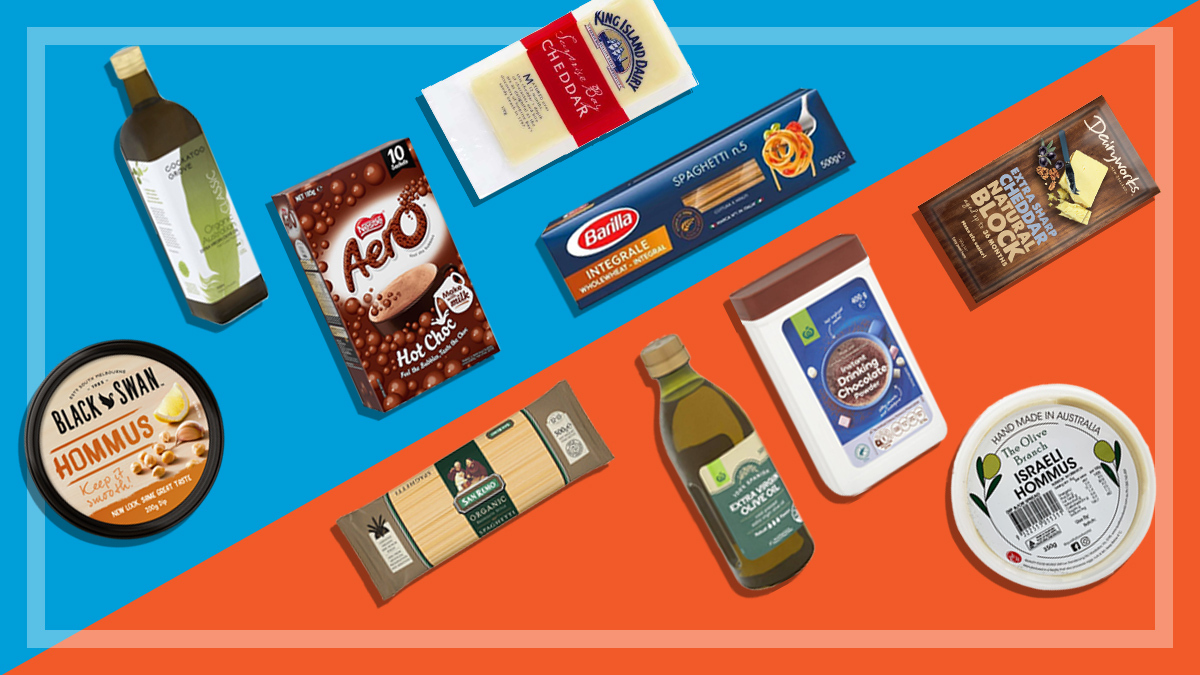