Hungarian Prime Minister Vikor Orban has called on the European Union to disburse grants and loans under the Recovery and Resilience Facility (RRF), citing the negative impact of the war in Ukraine on the economy, the refugee crisis and the sanctions. In a letter to European Commission President Ursula von der Leyen, Orban said extraordinary circumstances require extraordinary measures.

In a letter in English made available to the state news agency MTI, Orban said that “the war in Ukraine poses an unprecedented challenge to member states of the European Union. The security risks, the burden of the humanitarian crisis, the economic consequences of the conflict, and the negative effects of EU sanctions are to a large extent borne by the countries protecting the eastern borders of the European Union.”

The government claims that almost half a million Ukrainian refugees have arrived in Hungary fleeing the war, and this number could multiply in the coming period.

“To this end, Hungary asks only for immediate and effective access to the EU funds allocated to it, and to be able to use them flexibly for the purposes best suited to tackling the crisis”, a- he added.

Hungary was eligible for €7.2 billion in funding from the RRF, but Brussels withheld the money, citing lack of transparency in public procurement and the risk of corruption. Based on Hungary’s economic performance in 2020 and 2021, the final amount of RRF funds, if approved by the Commission, would amount to €5.9 billion.

Viktor Orban’s government has refused the €9 billion loan under the RRF program but is now doing an about-face on the issue as Hungary’s economy grapples with the fallout from a massive pre-election spending spree and to the slowdown caused by the war. The call to tap into EU funds came the day the National Bank cut its growth outlook to 2.5-4.5% and raised its inflation forecast to 7.5-9.8% .

The budget deficit widened to 45% of the full-year target at the end of February, increased by pre-election donations before the elections, such as the tax refund of HUF 600 billion (1 .6 billion euros) to families and the increase in pensions and bonuses. Centralized household energy pricing is expected to result in billions of euros in losses for state-owned energy giant MVM, which is not yet included in budget planning.

The government has started pre-funding programs under the RRF program and expects these funds to arrive this year. Without these funds, Hungary’s budget deficit could reach 10% of GDP, said former MNB MP Julia Kiraly, economic adviser to Peter Marki-Zay. bneIntellinews in a recent interview.

Finance Minister Mihaly Varga hinted on March 22 that the government should make adjustments in the budget after the elections, given the budget overruns.

Brussels is unlikely to trigger the rule of law mechanism before the April 3 election, given the impact of the war and the refugee crisis on the country’s economy, Bloomberg reported on March 14. . The EU executive also wanted to avoid the impression of any interference in the crucial vote.

Fidesz consolidated its lead over the united opposition with its neutral position, with the message of “strategic calm”. The war disrupted the electoral campaign.

Fidesz spin-docs capitalized on Marki-Zay’s comments and now the ruling party’s main narrative is that the opposition wants to send soldiers and weapons to Ukraine, while the government is for peace and security .

Previous The opto-ionic effect: the light can increase by 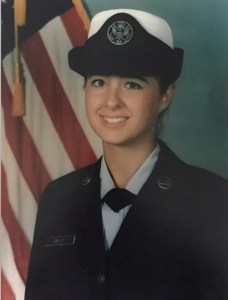 In Business: An Interview with Codie Keane, Director of Construction Services at Barrett Made 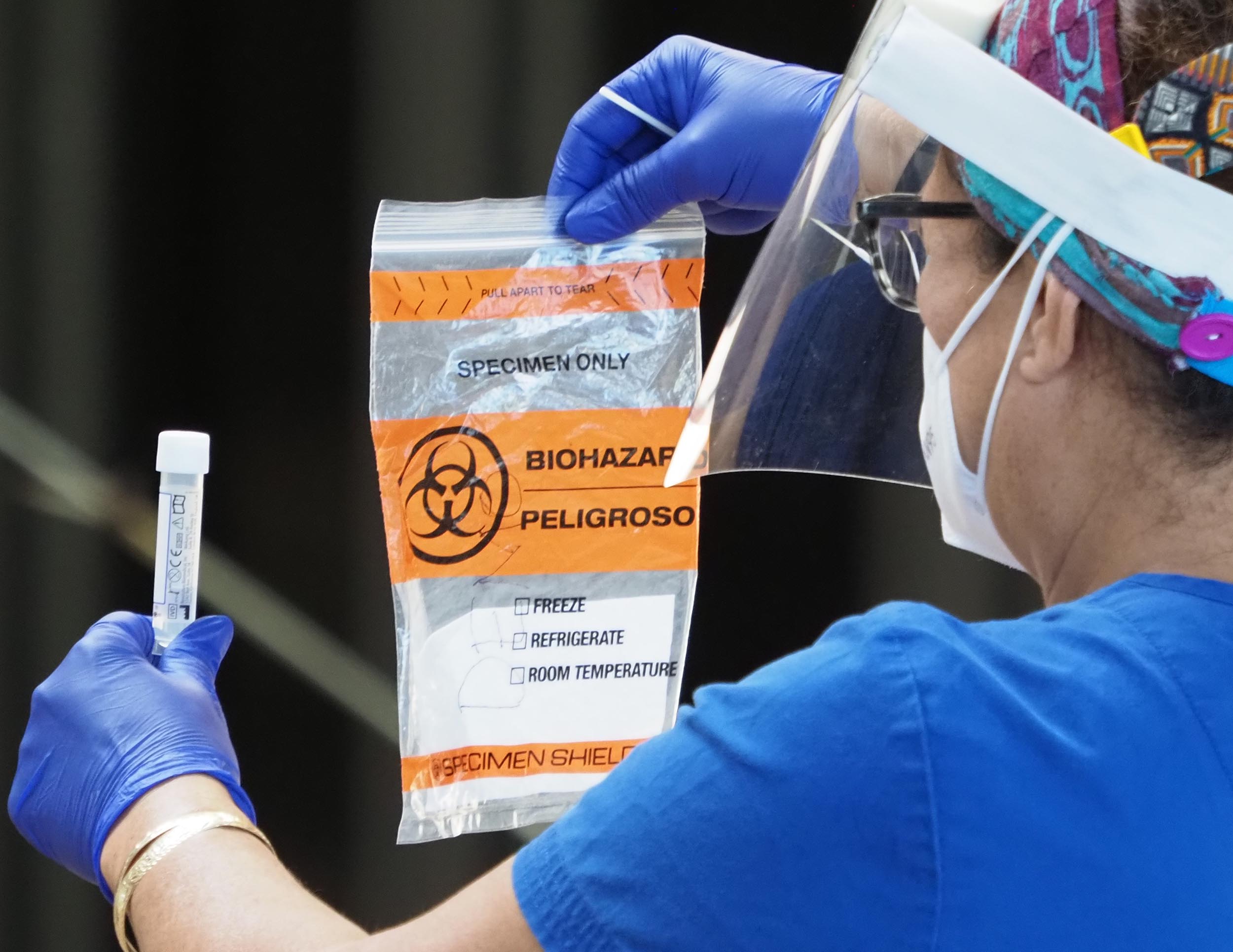 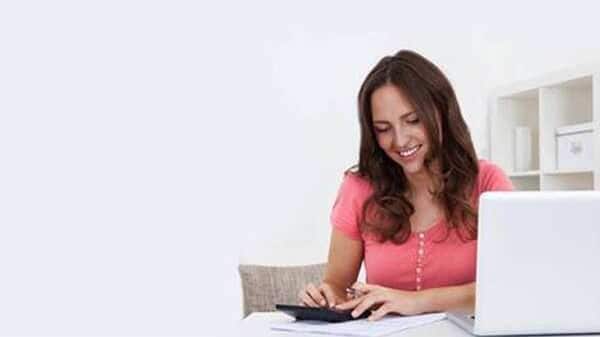 Get an instant personal loan without leaving your home