Bombardier today celebrated the inauguration of its expanded service in Singapore, which quadruples the size of the original center the Canadian aircraft manufacturer opened in 2014 and signals the imminent openings of three other expanded service centers owned by the company. As part of the $85 million expansion, the Seletar Aerospace Park service center now covers 290,000 square feet (27,000 square meters) – up from 70,000 square feet – and includes new customer facilities, a full-service, dual-bay paint facility large enough to support the Global 7500, advanced interior finishing capabilities, and engineering, sales, and customer support operations.

New structural, composite, and component overhaul and repair capabilities have been added, as has an integrated parts depot with an additional $15 million in inventory. Global aircraft customers can also lease Rolls-Royce BR710 engines from the center. The service center supports 200 jobs and Bombardier is hiring another 50 workers there.

“Not only does this facility help us capture tremendous growth on the aftermarket side — there are already around 350 Bombardier aircraft in Asia Pacific — but this facility also allows Bombardier to plant the flag in Singapore for all of the deliveries we will perform in Asia as we move forward,” said Bombardier’s Executive Vice President of Services, Support and Corporate Strategy, Jean-Christophe Gallagher. AIN. “So we really see Singapore as our home base as a business for Asia-Pacific as we move forward.”

The site is expected to receive approximately 2,000 business jet visits per year. Jetex will provide FBO and ground handling operations at the site, which are expected to be operational later this summer. 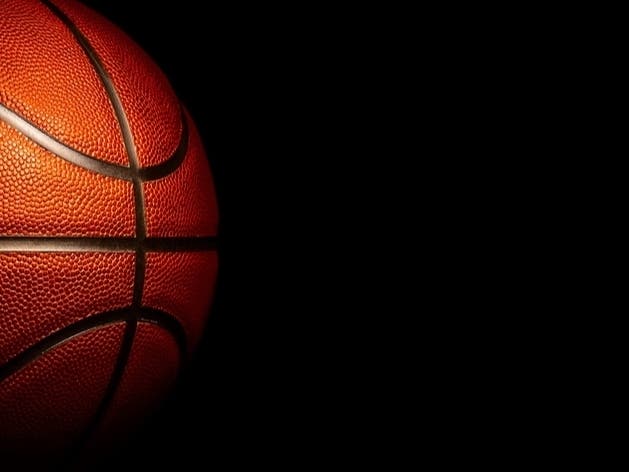 Singapore: Recent Ministry of Health initiatives to raise awareness of the risks of direct-to-consumer genetic testing