TORONTO, June 17, 2021 / CNW / – Braxia Scientific Corp. (“Braxia”, or the “Company”), (CSE: BRAX) (OTC: BRAXF) (FWB: 496), a medical research company with clinics offering new ketamine treatments for people with depression and Related Disorders is pleased to announce that Dr. Josh Rosenblat, Medical and Scientific Director of Braxia Scientific, has received and received funding from the Canadian Institutes of Health Research (CIHR), the Government of Canada, to support the first such clinical trial of ketamine for bipolar depression.

The fully funded study, representing the largest registered trial of its kind in the world, will investigate the use, safety and efficacy of repeated doses of intravenous (IV) ketamine in patients with bipolar depression. Currently, only two treatments are approved by Health Canada for bipolar depression. In Canada, about 2-3% of the population suffer from bipolar disorder and it is reported that about two-thirds of people receiving conventional treatment for bipolar depression do not fully recover, highlighting the unmet need.

This new federal investment will allow research teams led by Braxia to advance studies of IV ketamine to support its approval as a safe, effective, and fast-acting alternative treatment for patients with bipolar depression.

“While the global COVID-19 pandemic has impacted our communities and our lives, mental health issues have increased during this time for people with bipolar depression, especially those at high risk for suicide. We are grateful to the Canadian government for its support to researchers. and the research carried out at Braxia, ”said Dr. Roger mcintyre, CEO, Braxia Scientific. “The results of this rigorous study are expected to replicate and expand separate peer-reviewed data on ketamine treatment in Braxia, suggesting that ketamine is a safe and effective treatment for people with depression. bipolar.”

Braxia’s medical and scientific director, Dr. Joshua Rosenblat, will lead the trial in collaboration with that of Toronto University Health Network (UHN), which will include 100 participants across two sites, including UHN and Braxia Health Canadian Rapid Treatment Center in Toronto. Dr Rosenblat is jointly appointed to UHN and Braxia and will be the principal investigator at both study sites.

Braxia Scientific (CSE: BRAX) (OTC: BRAXF) (FWB: 496), is a research-driven clinical platform that develops and delivers innovative ketamine treatments for people with depression and related disorders. The medical solutions company aims to reduce the disease burden of brain-derived mental disorders such as major depressive disorder, among others. Braxia Scientific is primarily focused on (i) owning and operating multidisciplinary clinics providing treatment for mental health disorders and (ii) research activities related to the discovery and commercialization of new drugs and methods of administration. The Company develops ketamine and psilocybin derivatives and other psychedelic products from its IP development platform. Braxia Scientific, through its wholly owned subsidiary, the Canadian Center of Excellence for Rapid Cure Inc., currently operates multidisciplinary community clinics providing rapid onset treatments for depression located in Mississauga, Toronto, Ottawa, and Montreal.

ON BEHALF OF THE BOARD

The CSE has not reviewed and accepts no responsibility for the accuracy or relevance of this release.

Forward-looking statements include statements about the promise of ketamine-based treatments for depression and the potential of ketamine to treat other emerging psychiatric disorders, such as bipolar depression. These forward-looking statements involve known and unknown risks, uncertainties and other factors that may cause actual results, events or developments to differ materially from future results, events or developments expressed or implied by such forward-looking statements. These risks and uncertainties include, among others, the inability of ketamine to provide the expected health benefits and unintended side effects, reliance on obtaining and maintaining regulatory approvals, including the ” acquisition and renewal of federal, provincial, municipal, local or other licenses and participation in activities which may subsequently be deemed illegal under national or international laws. These factors should be carefully considered and readers are cautioned not to place undue reliance on these forward-looking statements.

Although the Company has attempted to identify material risk factors that could cause actual actions, events or results to differ materially from those described in forward-looking statements, there may be other risk factors that cause actual actions to differ. actions, events or results differ from those anticipated, estimated or predicted. Additional information identifying the risks and uncertainties that could affect the financial results is contained in the documents filed by the Company with the Canadian securities regulators, including the amended and restated registration statement dated April 15, 2021, which are available on www.sedar.com. There can be no assurance that forward-looking statements will prove to be accurate, as actual results and future events could differ materially from those anticipated in forward-looking statements. 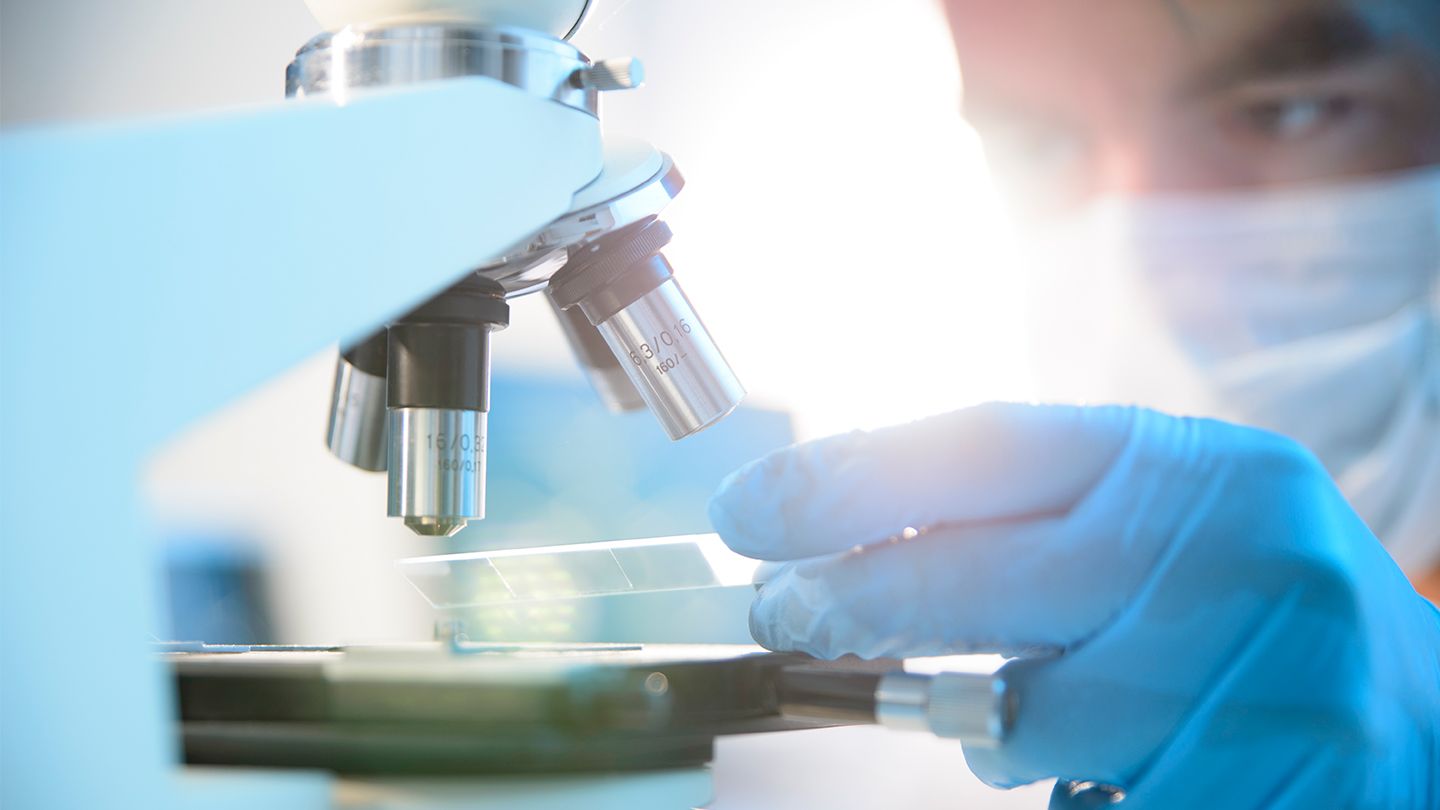 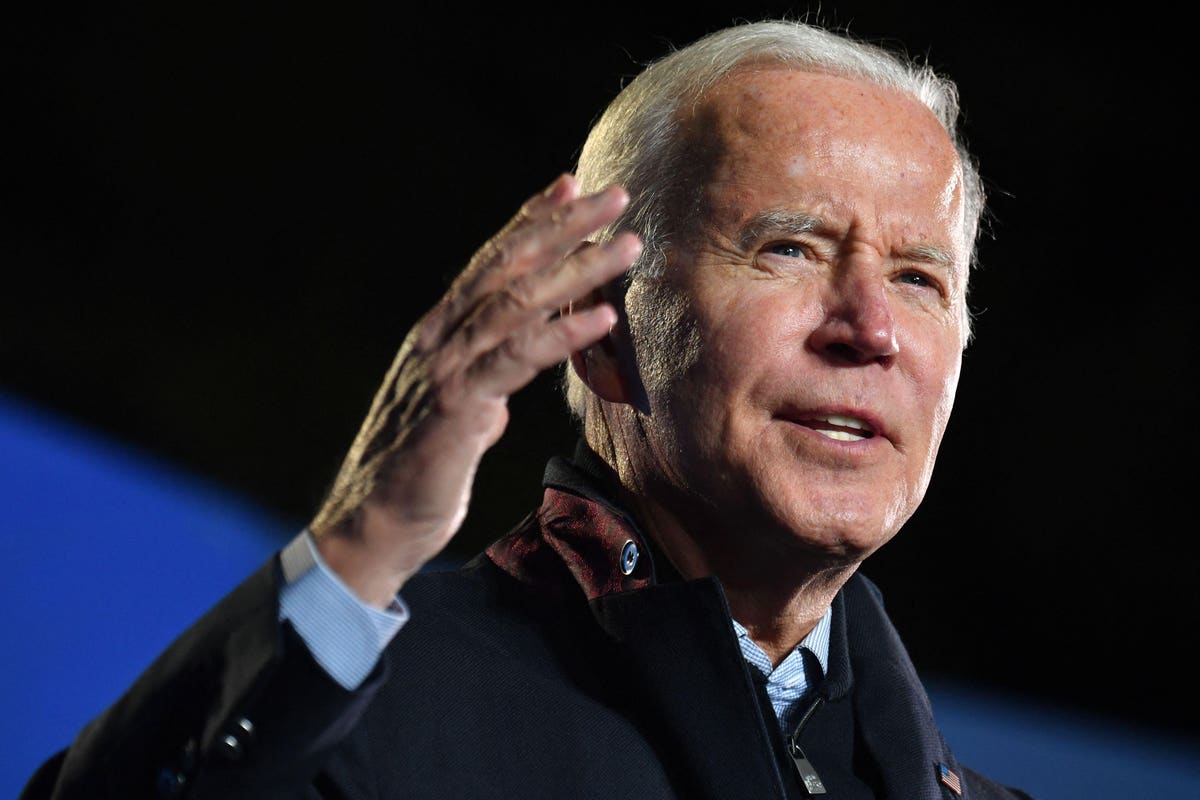