With the COVID-19 pandemic still in full swing, 2021 has been another challenging year for the Fort Smith Fire Department, with 2021 being the busiest year for duty calls according to the Deputy Chief. Boyd Waters firefighters.

The Fort Smith Board of Directors received an annual report from the ministry on May 11th.

“With the start of the new year, with the increase in vaccination rates, we hoped that the pandemic would start to subside and become endemic. However, starting in mid-June, a new variant of COVID-19 became a problem. The Delta variant, which started in India, began to spread all over the world. This variant became a problem because it seemed to spread faster and make people sicker. As with the original Covid protocols, it was difficult to keep track of the changes that were being made. Some changes were almost daily like with the original COVID-19 protocols,” Waters noted in a memo to the report from Mark Talley, division chief operating officer. “As the Delta variant started to slow down, in late summer or early fall, another new variant appeared. This became the Omicron variant. Again, this variant was much more contagious , but was showing less severe signs. Many of our employees contracted Covid, but luckily all have recovered.”

Along with the fight against COVID, the department continued regular firefighter activities.

At the start of the pandemic in 2020, the FSFD changed its shipping protocols, Waters said. Instead of answering all calls, the department instructed EMS to screen calls and determine if FSFD personnel were needed. This resulted in a drop in the annual number of departmental responses.

“We ended 2020 with 9,931 total calls. As we began to better understand the Covid -19 virus, we decided towards the end of 2020 to return to our normal shipping procedures. We were also able to get the protective equipment we needed, which was lacking. This led to the busiest year in Fort Smith Fire Department history in 2021,” the report said.

There were 375 fire calls, representing 2.51% of calls, according to the report. Fire calls included 127 building fires, 50 vehicle fires and 49 grass fires. Of the incidents involving fires, the total value of property involved was $260.064 million and the total loss for these fires was $4.336 million. The total amount of assets saved during the year was $255.729 million or 98.33%, the report said.

The average overall response time was three minutes and 30 seconds.

Waters told the board that Fort Smith’s ISO rating was reviewed earlier this year and the update should be coming soon. He said that although the city cannot score higher than the ISO 1 it has, the city has performed better and will therefore be more firmly placed in the ISO 1 category.

Next Laboratory scientists, the key to effective health insurance - Expert 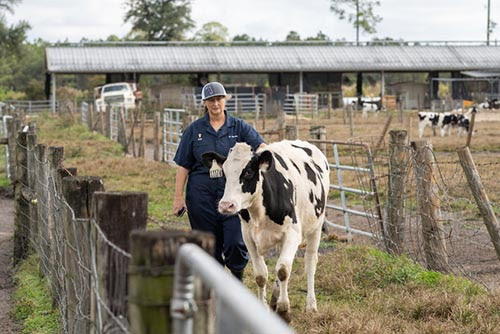 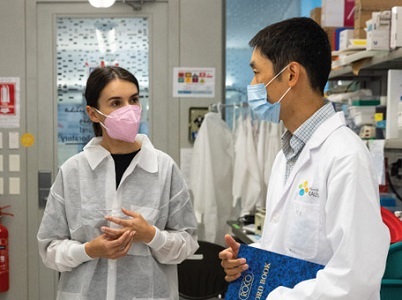 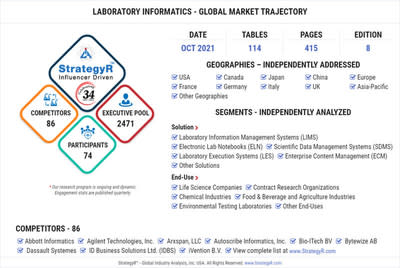