The data obtained by the Free press shows that Manitoba hospitals rejected thousands of requested tests from October to December 2020, as lab staff were asked to focus on testing patients for coronavirus.

The data shows a decline in testing for superbugs in patients, which has alarmed Toronto specialist Dr. Larissa Matukas.

“Giving up that means you’ll have sicker patients entering the hospital; there will be more nosocomial infections with these multidrug-resistant organisms,” said Matukas, who oversees microbiology for Unity Health Toronto, which operates three hospitals.

Other provinces had totally resisted the suspensions, while some reduced some tests for much shorter periods.

Shared Health said it lifted its restrictions on lab testing on August 17. The agency said it could not specify how many times each type of test requested was rejected under the policy.

Still, data for all months of 2020 shows steep drops in some forms of testing Manitoba had restricted, just as the policy went into effect in October 2020.

For example, the monthly number of tests for the superbug MRSA fell from an average of 3,500 in the first nine months of 2020 to just 2,880 on average for the last three months of the year. Testing for the CPO superbug was cut in half in the fall, to an average of eight samples per month.

While it could be linked to fewer people visiting hospitals during the second wave of the pandemic, Matukas said it was more likely due to testing restrictions.

Shared Health’s policy allowed doctors to continue to order MRSA tests for newly admitted patients, but not for screening of people already admitted to hospital who they suspected of having the superbug.

Matukas was most concerned about the sharp drop in general throat swab testing, from an average of 1,272 per month to just 364 in the fall months.

These swabs often test people with sore throats for group A pharyngitis, a serious bacterial infection.

“If you don’t diagnose it and treat it within 10 days of being diagnosed, this infection can have significant potential consequences that can last a lifetime,” said Matukas.

In a statement, Shared Health said it was limiting testing based on scientific evidence.

â€œSome microbiology testing has been identified by clinical leaders as a service that could be safely suspended or delayed on a temporary basis to help increase COVID testing capacity,â€ Shared Health spokesperson Jason Permanand wrote. .

The union of workers at the Shared Health lab says the province’s decision to restrict testing shows just how strained the system was before COVID-19.

â€œThere was absolutely no room in the system for any growing demand as we have seen. The system was struggling to keep up, in what we would call normal periods of health care.

“How many diagnoses have been missed or delayed? Who knows how many unwanted patient outcomes could have been avoided.”

Matukas said all medical labs have struggled during the COVID-19 pandemic, and those labs foresee situations where they need to ration testing and find efficiencies.

â€œYou have to make these really tough decisions about what to keep and what to stop doing,â€ she said. Some Toronto labs have sent samples to US labs to avoid compromising patient care.

“Even though the turnaround time may be longer, it may still be relevant to retrieve these test results.”

Matukas said the labs are facing a shortage of supplies and cannot easily hire people with lab skills. It’s no surprise that the military sent medical laboratory technicians to Manitoba hospitals when deployed to Winnipeg last spring.

â€œThere has been a lot of talk about nurses who are exhausted and leaving their posts,â€ she said. “The same thing also happens in laboratory medicine.”

Weeks after hospitals resumed diagnostic testing, Health Minister Audrey Gordon said there was also a backlog in those tests, which she vowed to eliminate.

Want to get a head start on your day?

Get the latest news of the day, weather forecasts and more straight to your inbox every morning of the week.

â€œWe have a backlog of diagnostic tests, and we are working with our partners at Shared Health and across the province, to ensure that number grows in terms of people who can receive their diagnostic tests at the right time and in the right place. ”

This did not impress NDP health spokesman Uzoma Asagwara, who argued the government could have prepared labs for the second and third waves.

“This problem reflects the failure of this government to invest meaningfully in health care with a long-term view,” said Asagwara, who argued that hospital tests are crucial for patients from vulnerable groups, who often have no other interaction with health. system.

“We are going to see people coming in sicker, more frequently, in already busy health systems.” 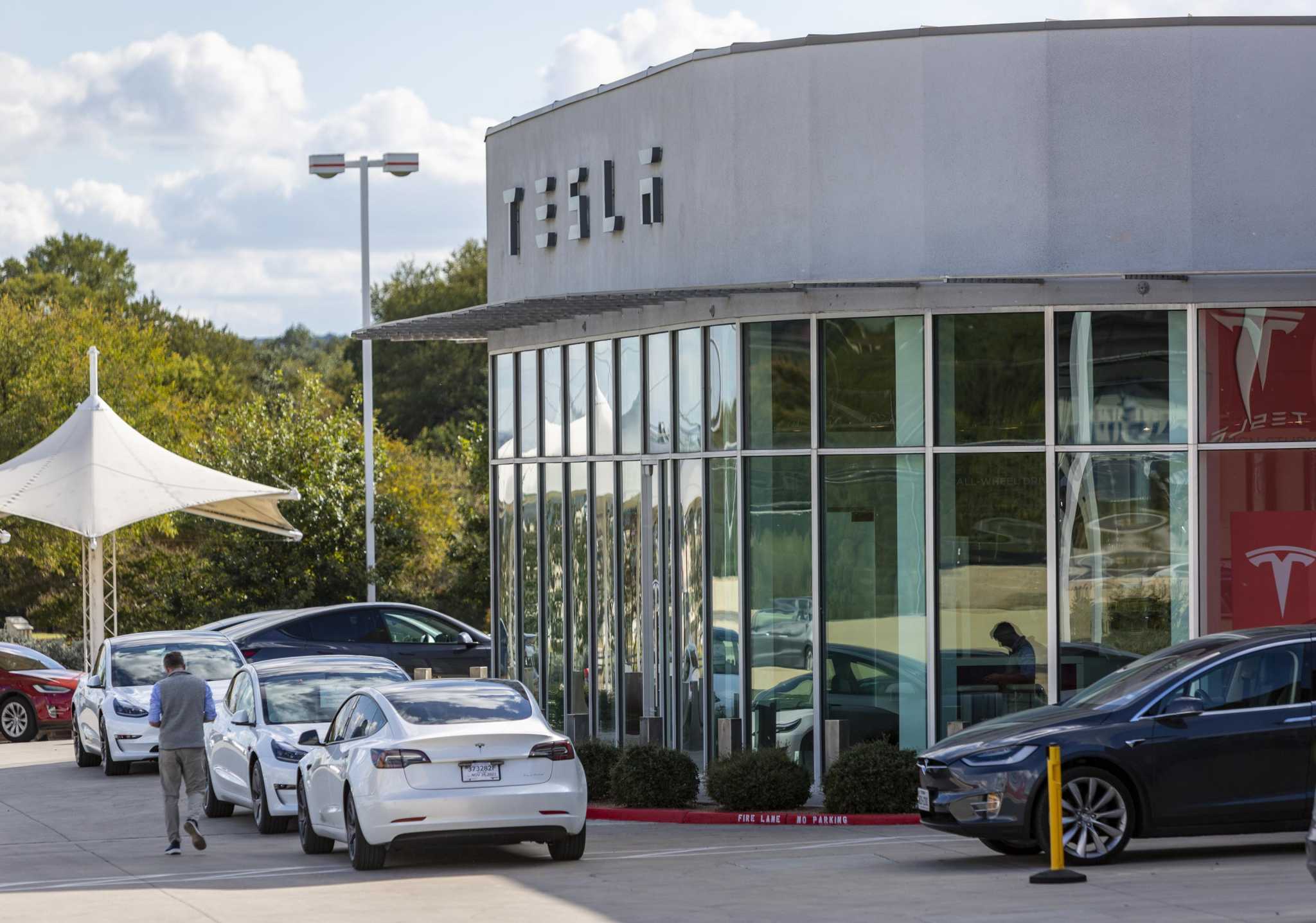