ANN ARBOR – Chemical exposure has increased “significantly” over the past decade among pregnant women, according to a new study from the University of Michigan.

Study co-author and UM School of Public Health professor John Meeker said his team also found that women of color, Hispanic women and low-income mothers had higher concentrations of parabens and pesticides” consistent with previous evidence that chemical exposures are often higher in women of color.

The study was conducted by the University of California, San Francisco. It was published in Environmental Science & Technology and funded by the National Institutes of Health.

For the study, the researchers used urine samples from mothers participating in the NIH Environmental Influences on Child Health Outcomes Program. They were analyzed for exposure to more than 100 chemicals, including chemicals from plastics, pesticides and new chemicals intended to replace hazardous chemicals.

The university recently published this Q&A in which Meeker discusses the study:

What is the importance of this paper?

Tens of thousands of chemicals are used in the items we come into contact with in all aspects of our lives, and we don’t really know how many of these chemicals end up in consumers and if there are any effects adverse health effects associated with these exposures. The ones that we find out to be toxic can eventually be replaced by something else, but that other stuff is usually a chemical that we don’t know much about either. It has not been tested. For many chemicals, the policy is an “innocent until proven guilty” regulatory approach.

Overall, our research aims to assess people’s exposure to chemicals, their potential health effects, and ultimately we would like to have policy impact where we can not only reduce the use of chemicals that have been shown to be harmful, but also trying to do some of that testing before chemicals are manufactured and distributed at such high volumes to limit widespread exposure and adverse health effects downstream before they do happen.

We are using this study as a preliminary test to ensure that the laboratory methods we use work at scale to measure these chemicals, so that we can assess even more chemicals over a long period of time.

Although, to our knowledge, this is the first study to measure so many chemicals at once, we are only scratching the surface at this point. And we want to expand a similar analysis to eventually include up to 50,000 women and their children among the dozens of cohorts that are part of the ECHO study.

What were some of your main discoveries?

We found that many of these hundreds of chemicals were detectable in at least some women across the country and we also found that “replacement chemicals”, those used to replace chemicals due to stress regulations, are present in women.

We have noticed some trends over time such that exposure to some chemicals seems to be increasing, especially the replacement chemicals, while others seem to be decreasing over time. We also found evidence of patterns or higher exposures that might be experienced among certain subgroups based on race, ethnicity or other factors.

One of the reasons we want to extend this analysis to a broader subset of ECHO’s population is to be able to help determine some of these trends. We found that detection rates and quantified levels of many chemicals were higher in Hispanic women. This could be because certain populations might be more likely to use certain types of products or eat certain types of foods or it could be based on geography, perhaps they live closer to sources of pollution .

There are also likely important differences in the ability to take steps to reduce one’s individual exposures, such as eating more organic and fresh foods to avoid pesticides and other chemicals associated with food processing and packaging. With our sample size, we’re not really ready to draw conclusions on these more detailed explanations, but these trends are real and further testing will be needed to explain them.

What’s next for this project?

This project is ongoing, and it’s a fairly large undertaking with many scientists, study staff, and participants. We are working to combine several dozen cohorts and establish a new protocol that will be shared between all cohorts to achieve more consistent data collection in the future. We hope that eventually we will have data that can inform regulations to take a more proactive approach to synthetic chemicals in our environment. 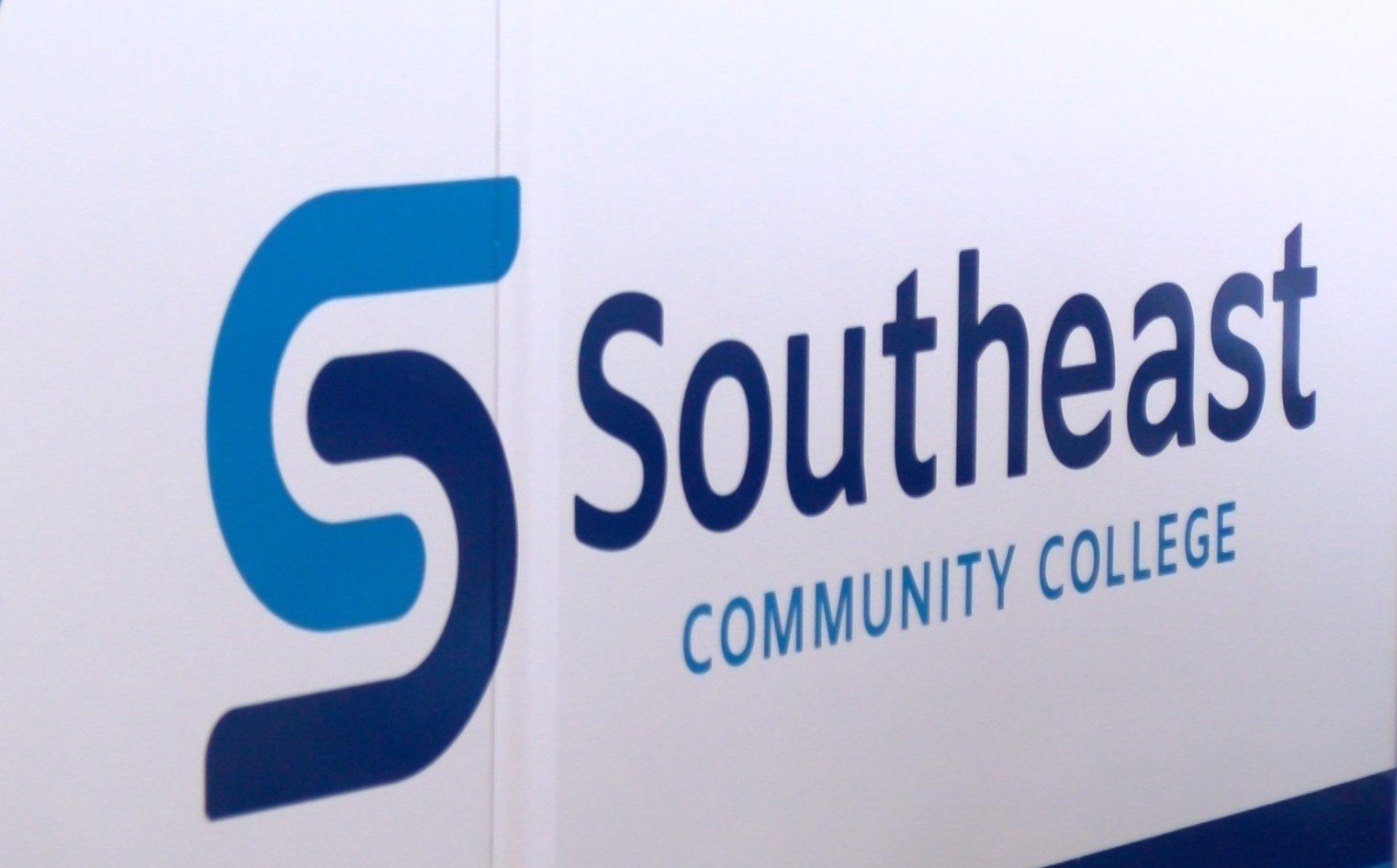 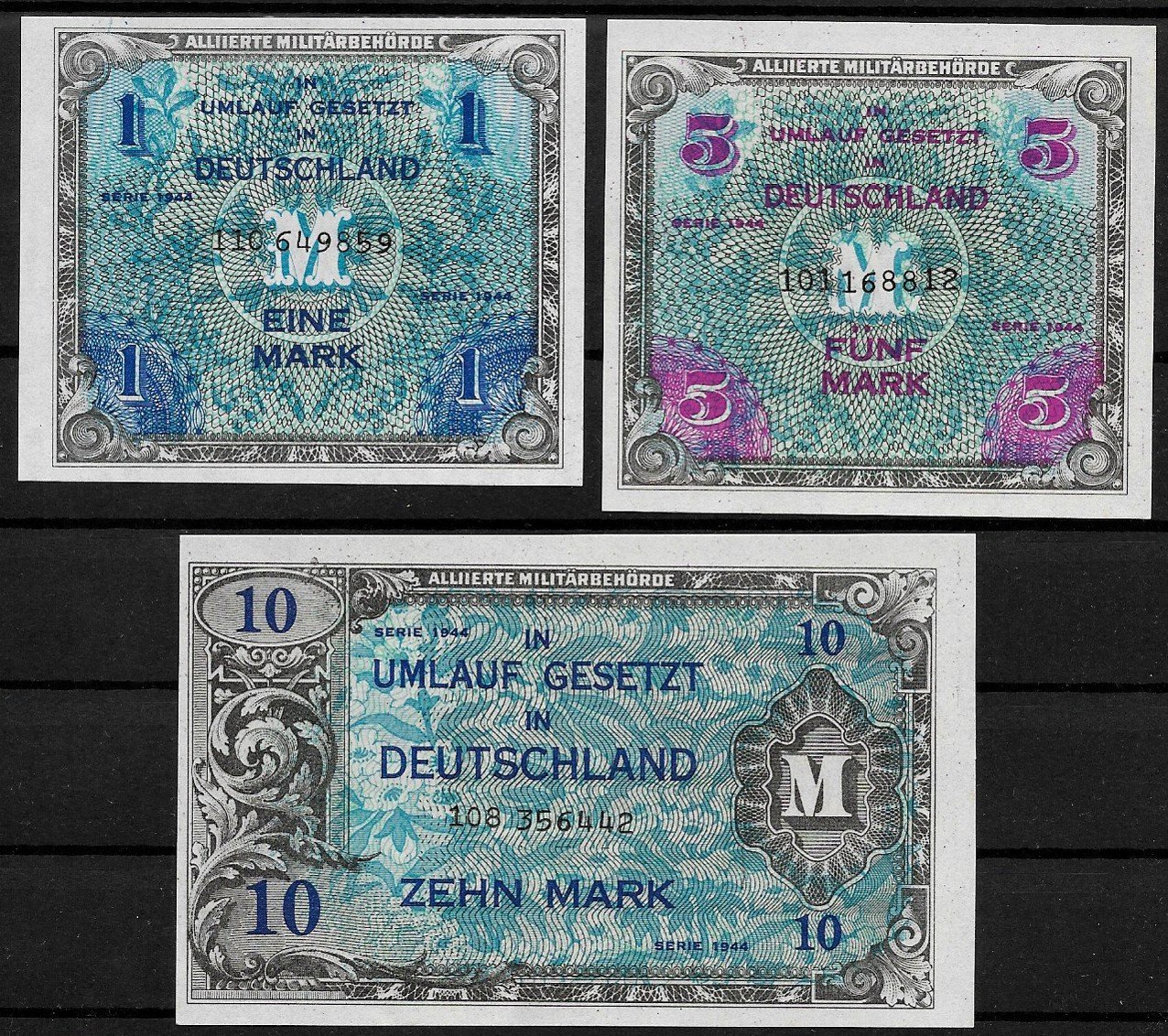 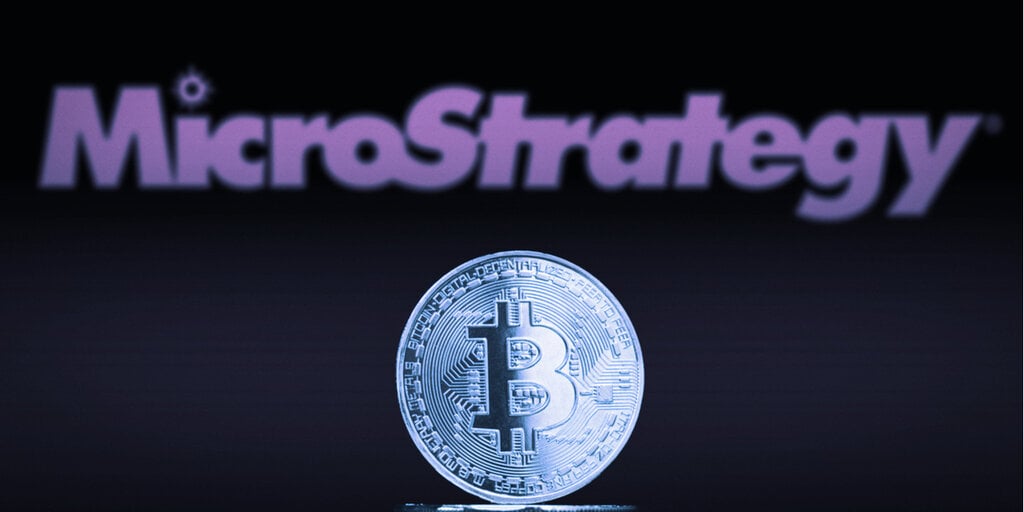 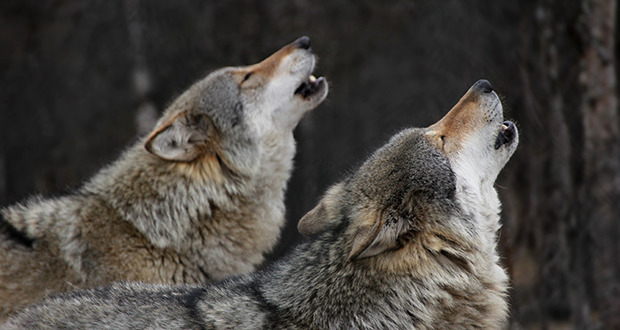