Fulham are reportedly pushing for the loan of 27-year-old Olympique Lyonnais defender Leo Dubois ahead of pre-season.

The 27-year-old made a name for himself in Nantes before moving to Groupama Stadium in 2018. Since then, he has established himself as a regular at Les Gonesmaking 129 appearances, scoring five goals and assisting 15 others.

A professional right-back, the French international is a marauding force on the flank. Although his defensive prowess is suspect, Dubois adds a lot up front and can cross the ball with unerring precision. Marco Silva’s side use attacking football, and Dubois should fit in well.

Spamming the box with crosses will be a welcome approach for striker Aleksandar Mitrovic who has scored goals for fun in the EFL Championship. With the right serve, there’s no reason to believe he can’t repeat the same in the Premier League after failing to do so before.

While Fulham are keen on loaning the France international, Lyon are looking for a permanent transfer. Despite being the club’s skipper, Dubois is far from a first choice for the Ligue 1 giants and could be available for just €8million. The 27-year-old is also keen to move on amid interest from Fulham and Italian club Fiorentina.

Fulham are no strangers to the Premier League but have struggled in recent seasons to establish themselves as top-flight regulars. It makes sense for them to go for proven players who will give them a bit more quality. A right-back, in particular, was on the agenda given their failure to bring Neco Williams back from Liverpool on loan.

The Wales international performed well at Craven Cottage last season and was one of Fulham’s best performers in the second half of the season. While the Cottagers remain keen to re-sign the 21-year-old, their offer of £10m falls short of Liverpool’s £15m asking price. Dubois is a much more experienced option and could offer more stability than Williams, who is yet to be tested in the top flight.

As pre-season approaches, Fulham will be well advised to achieve their main goals soon. This will ensure the team is ready for their season opener against Liverpool. On the contrary, the opening day clash shows what is exciting and terrifying for promoted sides as they embark on their Premier League campaign. 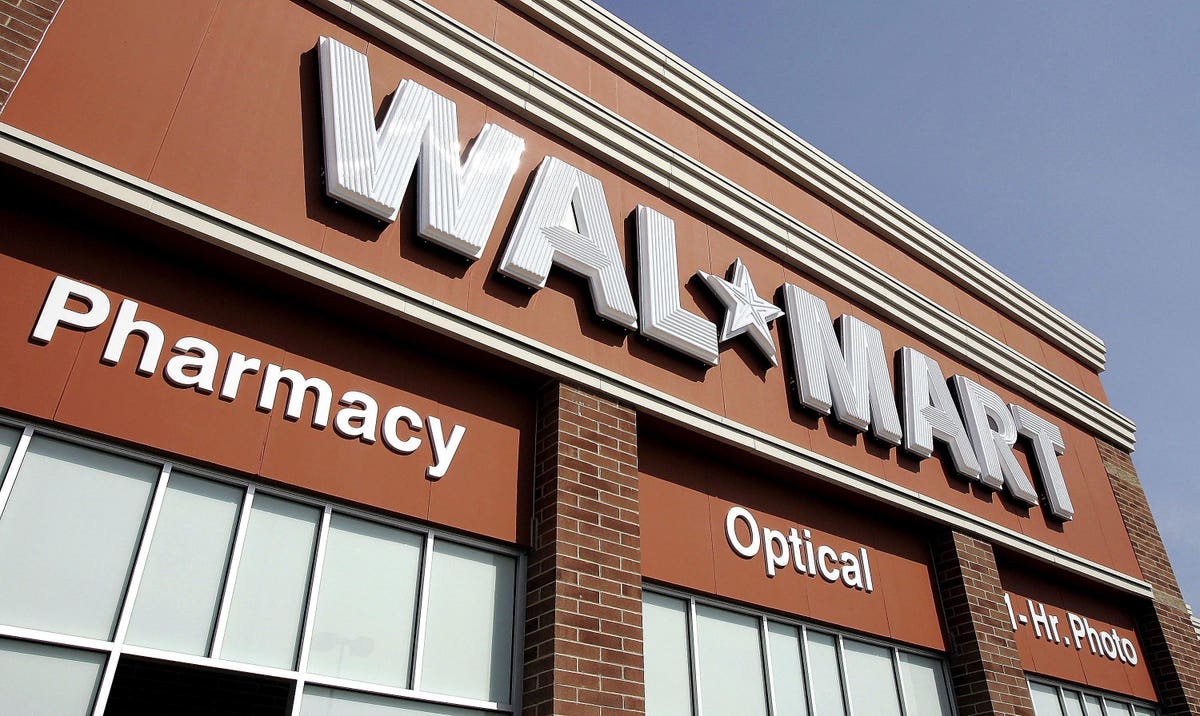