Editorials and other opinion content provide insights into issues important to our community and are independent of the work of our newsroom reporters.

According to the Committee for a Responsible Federal Budget, completely canceling student debt would cost $1.6 trillion. Most of the benefits would go to high earners, such as doctors and lawyers, acting as “tax cuts for the rich” for those with huge student debt, not low-income families.

Cancellation would also increase inflationary pressures by acting as a tax cut and increasing aggregate demand as individuals will demand more goods and services.

The author is a former board member of Mountain Island Charter School.

One suggestion: The Charlotte-Mecklenburg School Board itself should be held accountable for placing Earnest Winston in a job for which he had virtually no qualifications. There was no job search, and they managed to get the state to waive its requirements for the superintendent position so they could get Winston in that position. From the start, he was in over his head. The school board was at fault and dropped CMS.

It has been proven in other fields that the superintendent of schools need not be a former teacher to be successful – rather a very good manager and administrator, similar to a successful business leader with the ability to plan, to organize, execute and control.

CMS should look for a strong leader like Mecklenburg county official Dena Diorio. She’s a very strong manager and administrator, hands down.

Additionally, perhaps the Charlotte-Mecklenburg School Board needs to be overhauled as well. It seems to me that they have needlessly spent and wasted huge amounts of taxpayers’ money over the years.

Congresswoman Madison Cawthorn just went out to get her name in the papers to try and stay relevant. It’s hard to believe this guy is an elected official in our state. Either he ignores the laws or he just ignores the laws. Considering he already had to turn in a gun last year at the Asheville airport, it appears to be the last. Either way, he needs to get into another job, preferably doing something our taxes don’t subsidize.

Haven’t we all heard enough of Madison Cawthorn’s antics and Culture War publicity stunts. In the unlikely event that he should actually accomplish anything or have anything serious to say about governance, politics, or meeting the needs of his constituents, that would indeed be news and deserve front-page mention.

Until then, please charge him publicity fees before printing more about Cawthorn and its waterfalls.

Regarding “There is an increase in political celebrities. Eliminate them in the primary” (Notice of April 25):

Some outlets focus on conveniently scripted soundbites and clips of politicians to promote clicks, likes and campaign donations. The pubis, hungry for sticker captures, watches, reads, clicks and reposts.

Instead of covering up these staged antics, let’s focus on the actions of politicians. For incumbents, we should focus on the number of days on the floor, the number of town halls, their electoral record, the bills they sponsored, and the bills passed that improved the lives of their constituents. .

For newcomers, focus on a common CV that can be compared between candidates – relevant experience, education, etc.

Let’s focus on the facts, not the facades.

As a Democrat from North Carolina, I fear for the current state of our party, the Republican Party of North Carolina, its leaders and its members. They sincerely believe they are doing God’s work, but some of them call their opponents within the party RINOs – Republicans in name only. Such a designation does not include all hard-working, God-fearing people in the party. Perhaps they will see the light and change their attitude towards these republicans who also defend the republic, equality, freedom and justice for all.

I don’t know the solution, but I believe it starts with prayer.

I sent letters to the White House and to my senator asking for the money used for Ukraine. I want to know where it comes from, but for the moment no one wants to answer me. Why not? I guess it will be paid for by future generations.

Kathleen Parker’s April 28 op-ed about the young man from the rental car agency gave me some relief. We are bombarded daily with bad news, often filled with hatred and disrespect for others. His article reminded me that there are many wonderful, helpful, smiling people in this world and we are blessed if they are part of our day.

How to publish a letter?

The Charlotte Observer publishes Letters to the Editor on Tuesday, Wednesday, Friday and Sunday most weeks. Letters must be 130 words or less, and they will be edited for brevity, clarity, courtesy, grammar and accuracy. Please submit to [email protected]

What do you look for when choosing letters?

We seek a variety of viewpoints from a diverse group of writers.

What should I include?

You must include your first and last name, address, email and phone number. We never print anonymous letters. If you would like us to consider posting your photo, please include one.

How many times can I have a letter published?

Every 30 days. But you can write as often as you want!

Previous Maharashtra and its history of producing critical vaccines 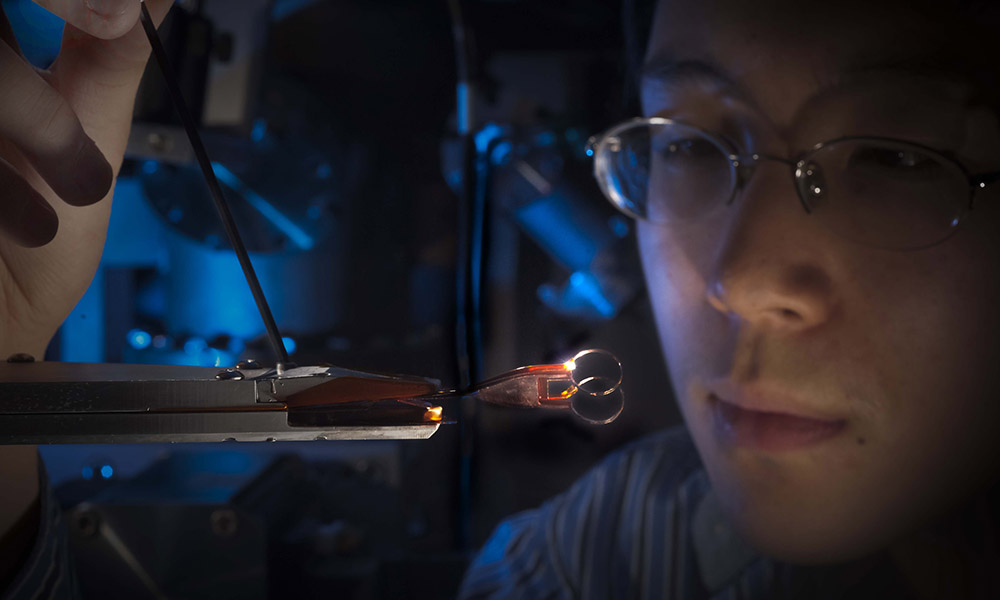 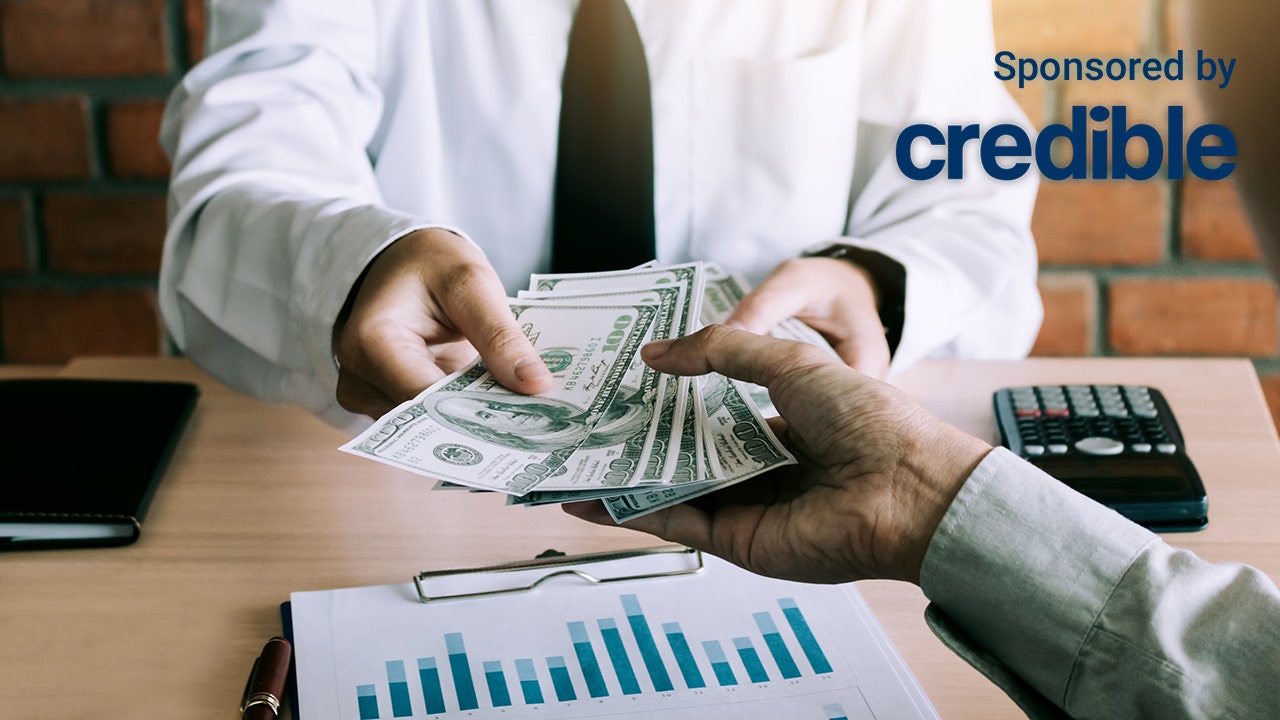