One in six women and one in twelve men in Austria suffer from some form of IBS, or around one million people in total. Using currently available techniques, it is only possible to diagnose IBS by a process of elimination.

Most people with irritable bowel syndrome only see their doctor when they have severe symptoms such as constipation, diarrhea, abdominal pain, or changes in the bowel movement. Researchers from the Department of Medicine III of the University of Medicine of Vienna and the University of Vienna have now shown that in most cases, IBS is associated with bacterial biofilms in the intestine that are visible to the endoscopic examination.

“For the first time, we have succeeded in identifying a cause of irritable bowel syndrome and, at the same time, showing how this disease can be diagnosed, classified and evaluated more accurately”, explains Christoph Gasche, head of the laboratory of molecular gastroenterology. at the Vienna Medical University and leader of the study funded by the Austrian Science Fund (FWF) and the Vienna Science and Technology Fund (WWTF), which has now been published in the main review Gastroenterology and was created in collaboration with the microbiologist MedUni Vienna Athanasios Makristathis, David Berry and Markus Muttenthaler (University of Vienna), as well as Timo Rath (Friedrich Alexander University, Erlangen).

According to the study, people who took a lot of medication in their lifetime, so that their gut flora balance was disturbed, are more likely to be affected by bacterial biofilms. Another interesting subgroup are patients who have already had an organ transplant. Gasche explains:

â€œCertain drugs, such as proton pump inhibitors, can disrupt the balance of the bacterial ecosystem. The bacteria then go into survival mode. To give themselves a better chance of surviving this stress, they band together for safety and form biofilms, a protective space that makes them resistant to antibiotics and other environmental toxins. “

In total, over 1,000 colonoscopies were performed in a multi-center study, and it was found that two-thirds of people with symptoms of IBS also had biofilms in their small or large intestines. However, these mucosal biofilms are also found in a third of patients with ulcerative colitis.

This bacterial matrix, which can be reticular or even flat, adheres like a thin layer to the intestinal mucosa – much like dental plaque in caries – thus altering its functions and, consequently, that of the intestine.

Until now, it has always been assumed in surveys that this sticky film is made up of residues of impurities in the intestine, which were difficult to remove. However, we have now been able to show that this is where the bacterial matrix adheres. “

A revolutionary discovery for the main authors of the study, Maximilian Baumgartner and Michaela Lang, on a par with “the discovery of the rod-shaped bacterium Helicobacter pylori, which constantly modifies the gastric environment”.

Irrigation could help, biofilms as a new feature of IBS

In many cases, it is possible to remove these biofilms in the large intestine using an endoscopic “spray gun”. Future studies will show if this alleviates the symptoms of IBS. Moreover, this technique cannot (yet) be used to remove biofilms from the small intestine, where they also occur frequently.

In a new project funded by the Vienna Science and Technology Fund (WWTF), experts at MedUni Vienna are therefore already studying how new findings on these biofilms can be used in the future to generally eliminate them or even prevent them from growing. get trained in the first place. . But a conclusion can already be drawn from the results of the study:

“Biofilms reflect an imbalance of the intestinal flora, could well explain the symptoms of patients with IBS and, therefore, give rise to new therapeutic approaches”, explain the researchers.

Next New insights into how cells transport their waste for recycling 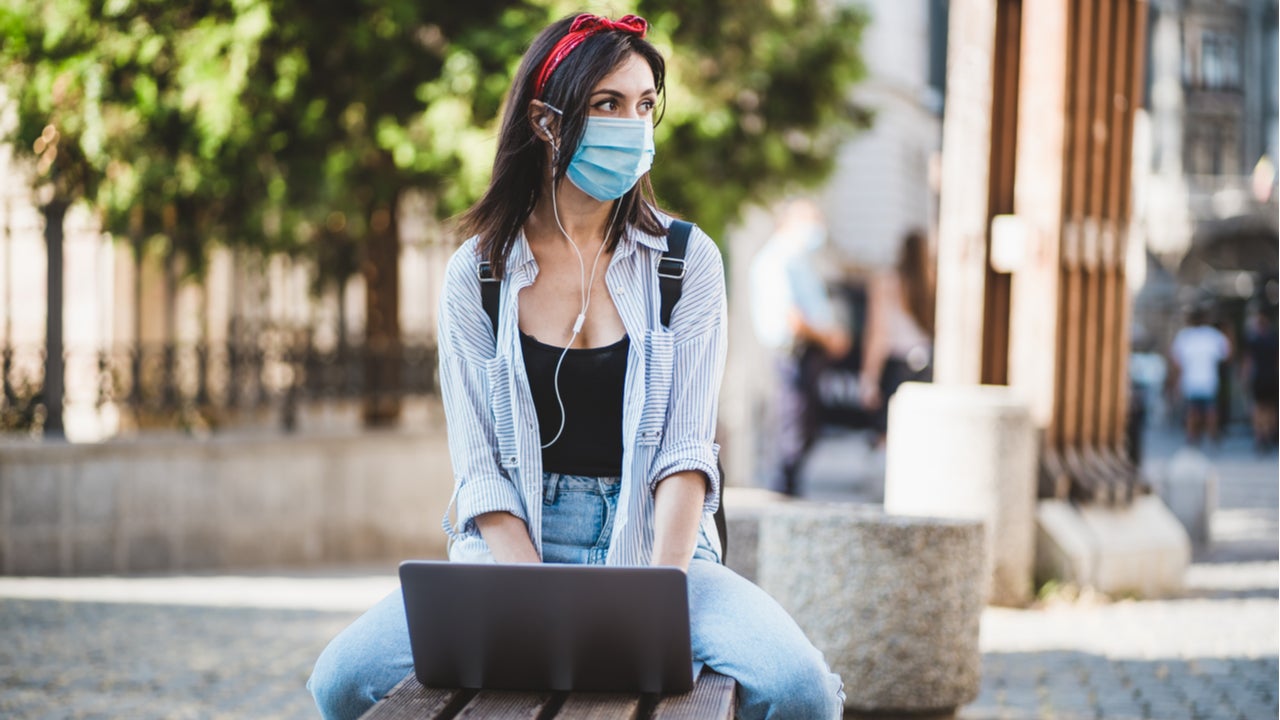