A report by the World Health Organization (WHO) says it has vaccinated more than 1.4 billion people across the world against COVID-19.
He also said he gave the world’s first malaria vaccine (RTS,S) to more than a million children, as it hinted at plans to save 40,000 to 80,000 lives a year, when used with other malaria control interventions.
The report is part of its 2020-2021 results report which traces achievements across the world.
Released ahead of the World Health Assembly next week, the report details achievements which include delivering more than 1.4 billion doses of vaccine through the COVAX facility, recommending wide use of the first malaria vaccine in the world and WHO’s response to some 87 health emergencies, including COVID-19.
Between 2020 and 2021, WHO led the largest-ever global response to a health crisis, working with 1,600 technical and operational partners, and helped galvanize the largest, fastest and fastest immunization campaign. most complex in history.
The Organization has spent US$1.7 billion on essential supplies for the COVID-19 response, noting that “even as WHO responded to the most serious global health crisis in a century, we continued to help our Member States face many other health threats, despite tight budgets and disrupted services.
WHO Director-General Dr Tedros Adhanom Ghebreyesus said: “As the world continues to respond and recover from the pandemic in the years to come, WHO’s priority is to invest even more resources for our work in countries, where it matters most.
He continued: “Ensuring that WHO has sustainable, predictable and flexible funding is essential to fulfilling our mission to promote health, keep the world safe and serve the vulnerable.
The global health umbrella body said the global rollout of crucial health equipment included nearly $500 million worth of personal protective equipment; $187 million in oxygen supplies, $4.8 million in treatments and $110 million in diagnostic tests.
However, he stressed that much more needs to be done to get the world on track to meet the WHO’s goal of every country vaccinating 70% of its population by July 2022. The report on the results reveal remarkable achievements beyond the pandemic that hit the world in 2020 and 2021. .
These include mandatory policies banning the use of trans fatty acids (a dangerous dietary compound linked to cardiovascular disease), which are in effect for 3.2 billion people in 58 countries. Of these countries, 40 have good practice policies, including Brazil, Peru, Singapore, Turkey and the United Kingdom. WHO’s REPLACE initiative aims for a world free of trans fats by the end of 2023. This success has been attributed to the implementation of measures mandated by the WHO Framework Convention on Tobacco Control, l Tobacco use is declining in 150 countries, saving lives and livelihoods.
As a result, through efforts to scale up lifesaving interventions guided by WHO guidelines, 15 countries have successfully eliminated mother-to-child transmission of HIV and/or syphilis. 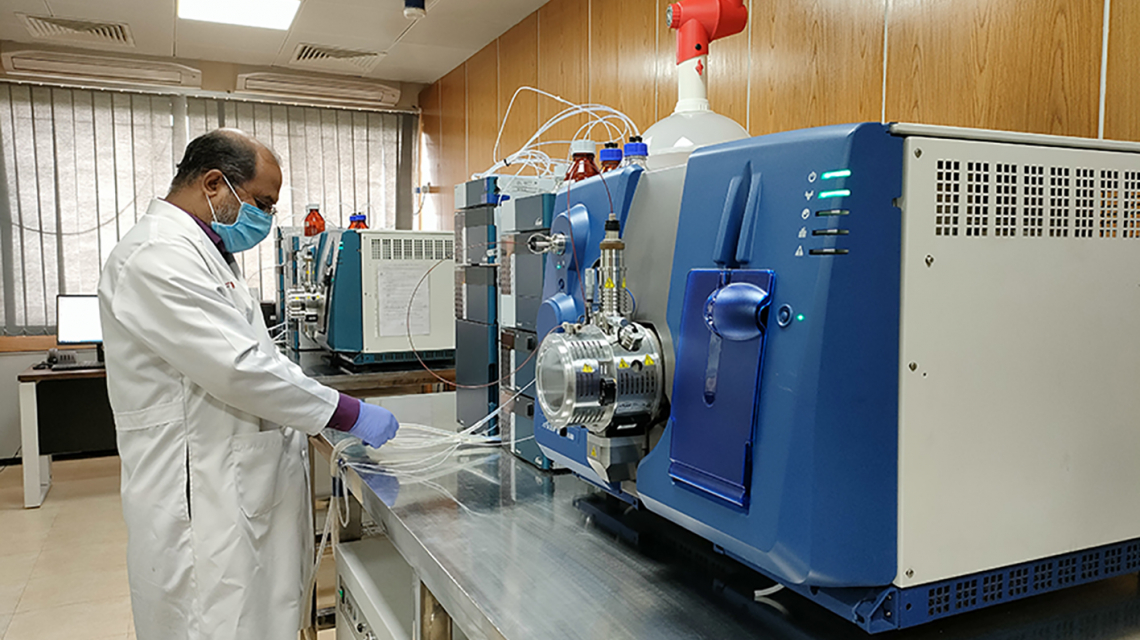 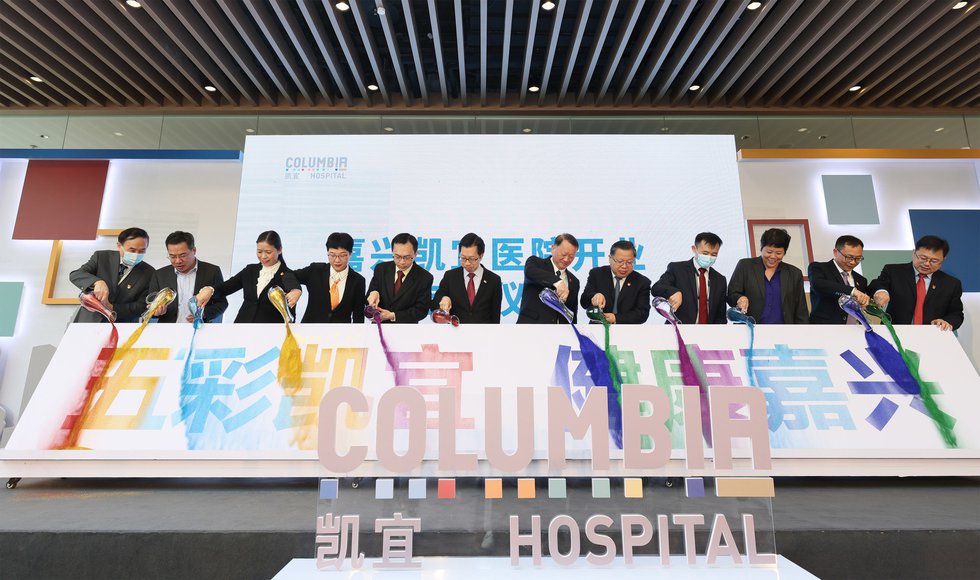