WAPAKONETA – Officials at the Armstrong Air & Space Museum in Wapakoneta prepare for the unveiling on July 14 of a new exhibit of objects related to the Apollo 11 lunar expedition in general and to astronaut and Wapakoneta native Neil Armstrong in particular.

The exhibit, titled “Apollo 11: to the Moon and Back”, is scheduled to officially open during the annual Wapakoneta Summer Moon Festival. It will feature newly acquired historical artifacts that have been loaned or donated to the museum, including Armstrong’s Apollo 11 Biological Isolation Garment, a Kapton Leaf Fragment taken from the Apollo 11 Columbia Command Module after the water landing and a piece of fabric from the Wright brothers. first plane brought to the lunar surface by Armstrong.

The exhibit will also include two items that were previously on display at the museum – an American flag and emergency heel restraints that flew aboard the Apollo 11 mission.

“These artifacts are a great addition to the overall collection on display,” said Logan Rex, museum curator, in a prepared statement. “Each of these objects allows us to better delve into the fascinating and complex nature of Neil Armstrong and the Apollo 11 mission.”

The exhibition will be presented for an indefinite period. The biological isolation garment is on a two-year loan from the Bicycle Museum of America in New Bremen.

“The first moon landing is an event that is deeply rooted in the history of the world,” said Dante Centuori, executive director of the museum. “Having these artifacts so closely related to this monumental occasion will allow guests to appreciate and experience the Apollo 11 mission in more depth.”

On the same day, former Ohio Governor James proposed a museum dedicated to the history of the US space program. Three years later – to the day – the Armstrong Air & Space Museum has been opened to the public.

For more information on the upcoming exhibit or the Wapakoneta Summer Moon Festival, visit the Armstrong Air & Space Museum website at www.armstrongmuseum.org or follow the museum on social media.

A biological isolation garment worn by Neil Armstrong, a native of Wapakoneta, is one of the items included in a new exhibit that will open July 14 at the Armstrong Air & Space Museum during the annual Summer Moon Festival in Wapakoneta. 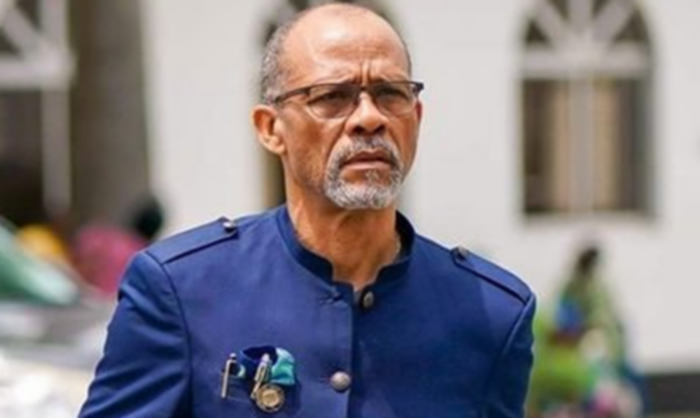 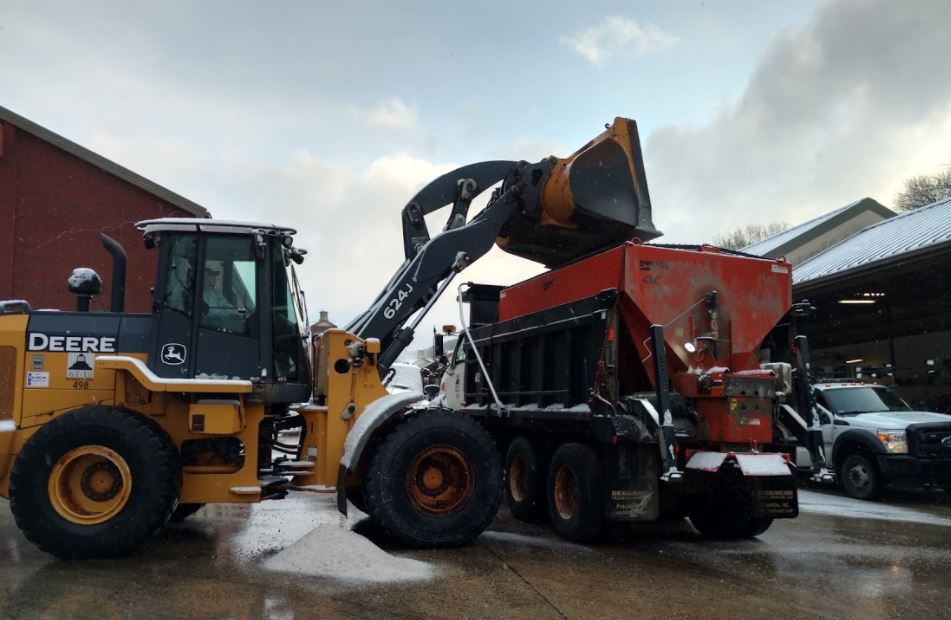