The settlement agreement was filed April 21 in a U.S. District Court in Oklahoma City.

Mr. Snider, a participant in the 401(k) plan, sued in September 2020, arguing that the plan’s holding of Chesapeake stock was reckless and violated an ERISA rule prohibiting offering undiversified investments. Company shares are exempt from this requirement.

The defendants decided to dismiss the case, but Timothy D. DeGiusti, Chief Judge of the U.S. District Court in Oklahoma City, ruled in October 2021 that most of Mr. Snider’s allegations could go to trial. The parties then requested mediation.

“Defendants deny all allegations of wrongdoing, fault, liability or damages to Plaintiff and the Settlement Class and deny any wrongdoing or violation of law or breach of fiduciary duty,” reads the settlement document.

“Defendants argue that the plan trustees used a robust and thorough process to select, monitor and remove investment options from the plan, informed plan participants of the risk of investing in Chesapeake stock, (and) n ‘have not authorized new investments in Chesapeake stock after the plan was established,’ the document states.

Seventy Seven Energy Inc., Oklahoma City’s retirement and savings plan had $77 million in assets as of December 31, 2016, the company’s most recent Form 5500 filing. 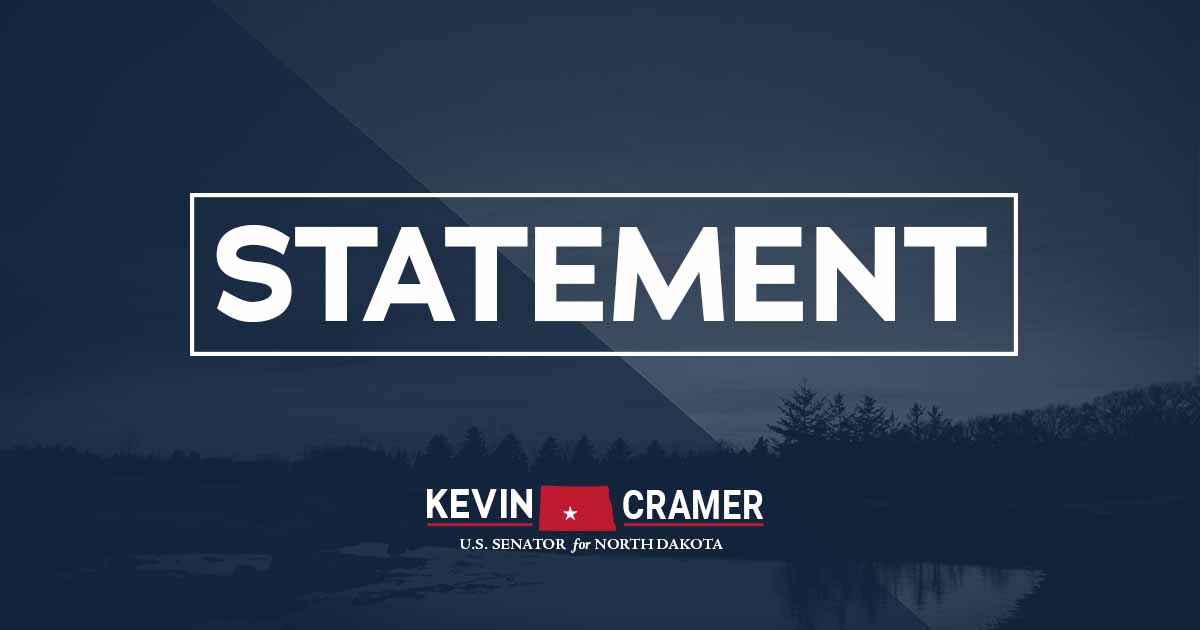 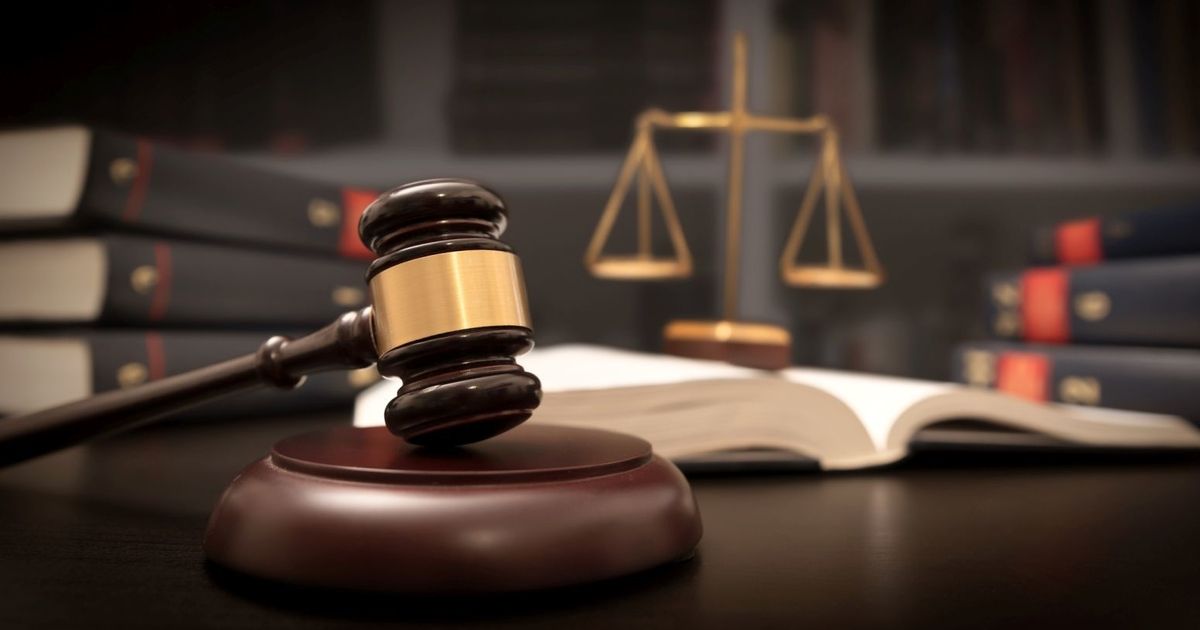 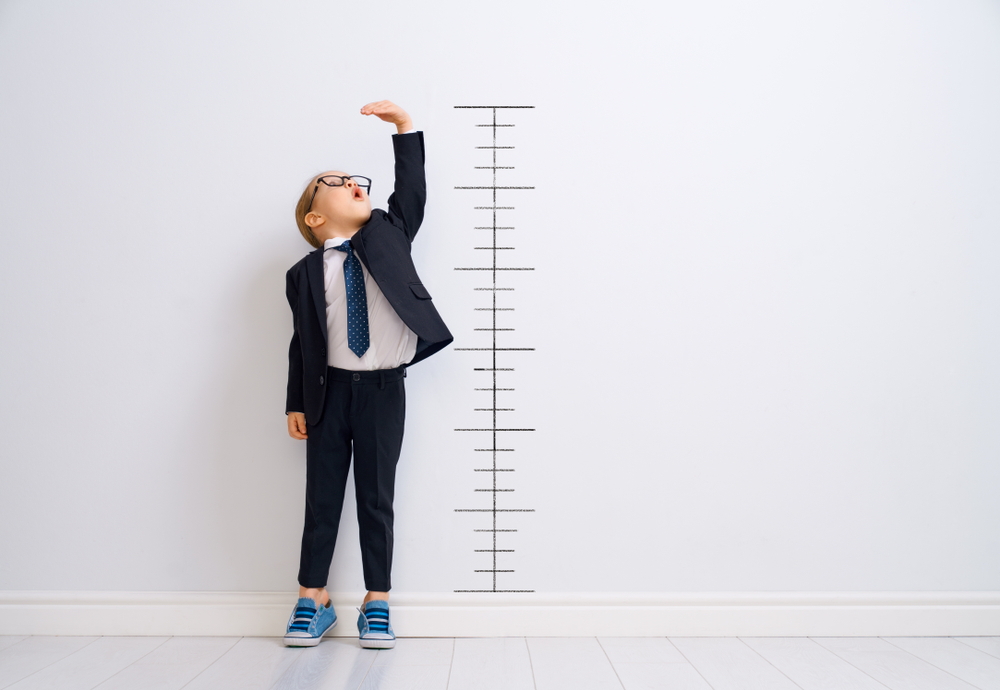