Paul retired as a Commander of the United States Navy, proudly serving 23 years in the Medical Service Corps as an Aerospace Physiologist. Paul attended the University of Utah on a scholarship, earning a Bachelor of Science degree in 1955. He earned a master’s degree from Georgetown University in 1968 and a doctorate in physiology from the University of Oklahoma in 1976.

Paul began his career in the Navy, earning his Paratrooper Wing Badge as a Naval Test Paratrooper and Senior Naval Paratrooper and retired as General Manager of the Naval Aerospace Medical Research Laboratory. Paul then worked for Grumman Aerospace on the NASA contract for the International Space Station.

Paul retired permanently in 1995 to St. George, Utah, where he enjoyed photography and volunteered at the Bureau of Land Management. Paul’s greatest passion was “jeeping” and what he started as a couple of friends exploring southern Utah and the Arizona strip in their jeeps has now become the St. George Jeepers with more than 600 jeeping enthusiasts.

Visitation will be on Friday March 11, 2022 at 9am, followed by the funeral at 10.15am at Spilsbury Mortuary, St George.

Family and friends who cannot be present are invited to view the funeral service online by clicking on the link below.

For those who will accompany Paul to his final resting place, the family encourages a procession by jeep and under the American flag.

The family would like to thank The Meadows Assisted Living and Integrated Senior Care for their loving care in Paul’s final days.

Friends and family are invited to sign Paul’s online guestbook at www.spilsburymortuary.com.

Obituaries are received from the public and are not the product of St. George News, its editors, staff or contributors. The questions stated and the opinions included are the responsibility of the person submitting them. Obituaries may be submitted for review to St. George News via email at [email protected] 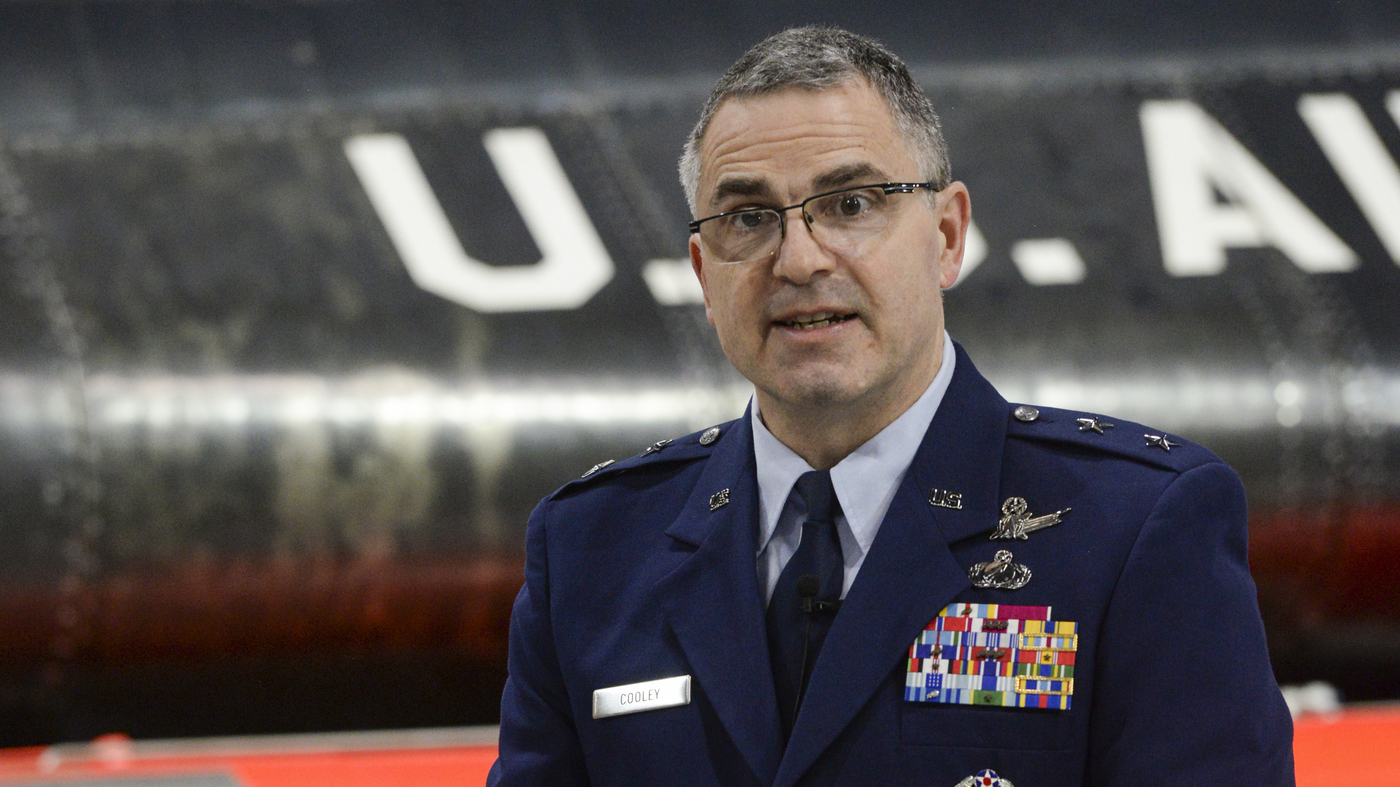 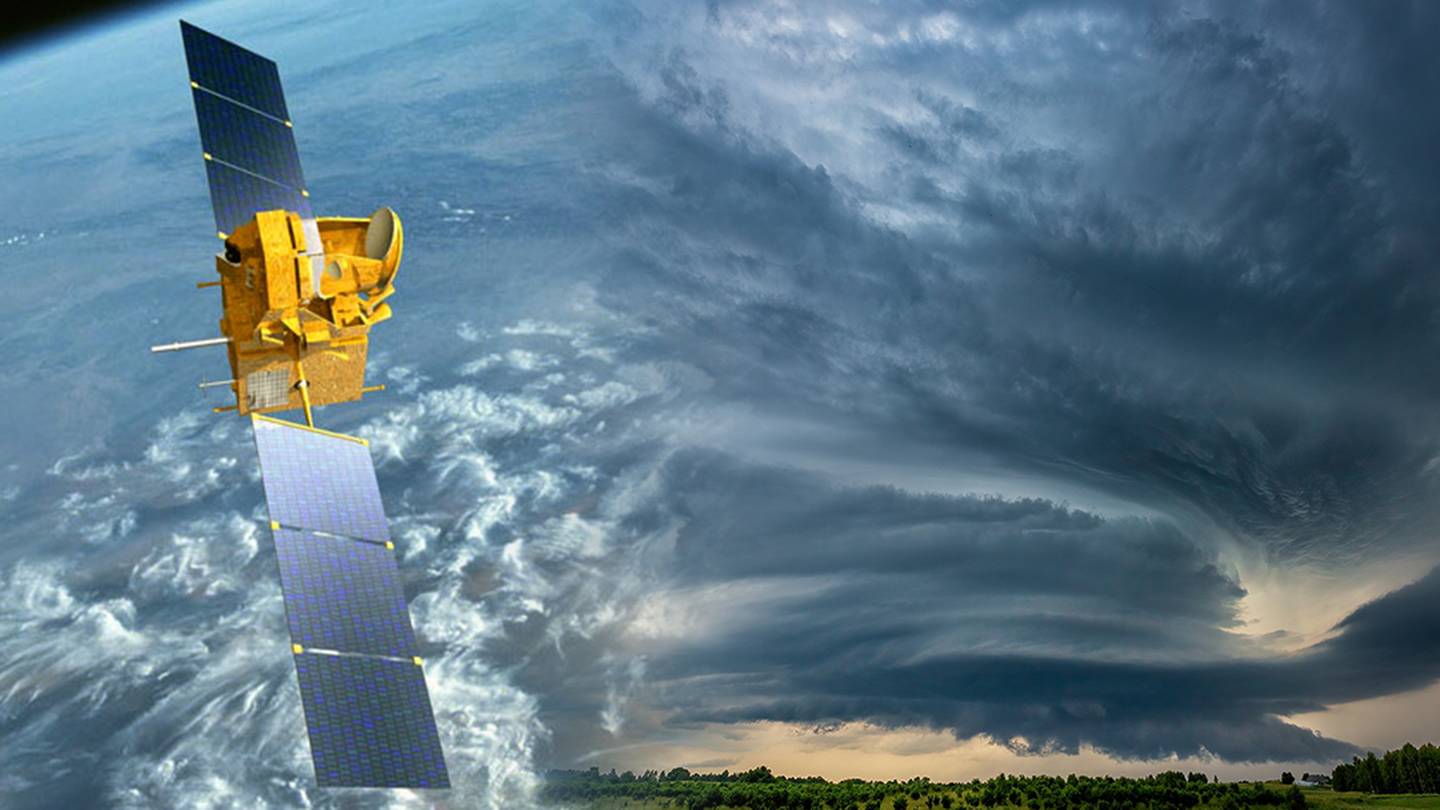