Ralph J. Bender, 91, of Marshalltown, IA passed away on Wednesday, June 16, 2021 at Glenwood Place in Marshalltown. The funeral will be at 11 a.m. on Monday, June 21, 2021, at the First Presbyterian Church in Marshalltown. Visits will take place at 10:00 am until service time. Interment will be held at Riverside Cemetery in Marshalltown. Online condolences can be sent at www.andersonfhs.com.

Ralph was born June 4, 1930 to Donald and Ada (Durstein) Bender in Chapin, IA. He graduated from Chapin High School in 1948. Ralph enlisted in the United States Army in March 1951 and was discharged with honor in March 1953. He was married to Rhoda Symens on August 14, 1953. then attended the Northwest Institute of Technology. in 1955. Ralph was employed at the SacrÃ©-Coeur Hospital in Le Mars, IA as a laboratory. Tech from 1955 to 1957, Marshalltown Hospital as a laboratory. Technology. From 1957 to 1961, Nevada, IA Story County Hospital from 1961 to 1968 and finally, he worked at Marshalltown Medical and Surgical Center as a laboratory director from 1968 until his retirement in 1995. He was a member of the First Presbyterian Church, Lions International, Iowa Association of Blood Banks, and Marshalltown Community Nursing Board. He enjoyed gardening, playing golf, cheering on the Chicago Cubs and the Iowa State Cyclones.

Ralph will be missed by his wife, Rhoda; one son, Loren (Mindy) Bender; one daughter, Cynthia Calhoun; one sister, Barbara Coe; three grandchildren: Megan, Parker, Noah; two great-grandchildren: Jayden and Mason; and a sister-in-law; Delores Bender. He is predeceased by his parents, two brothers, Robert and Doug Bender. 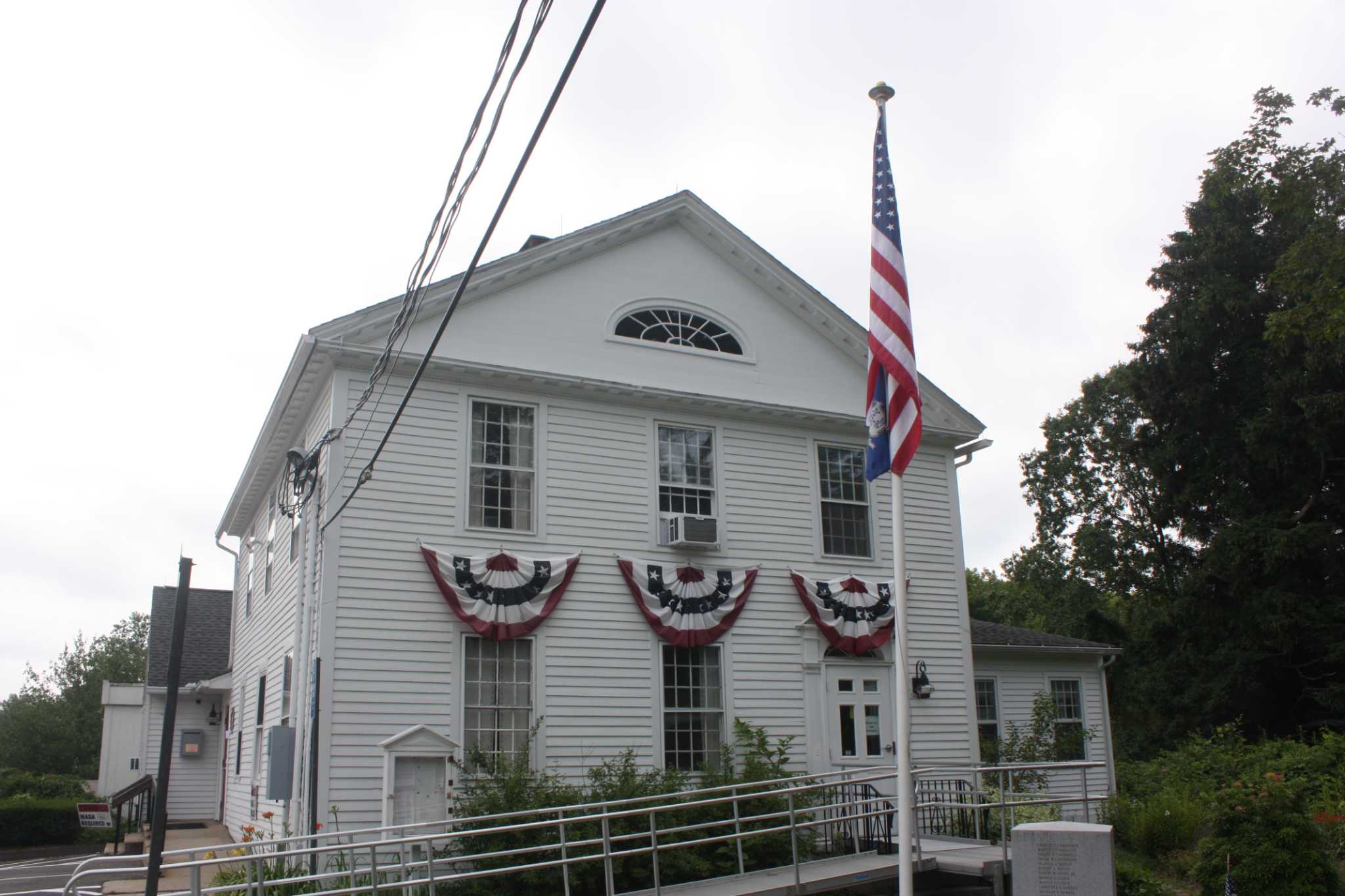 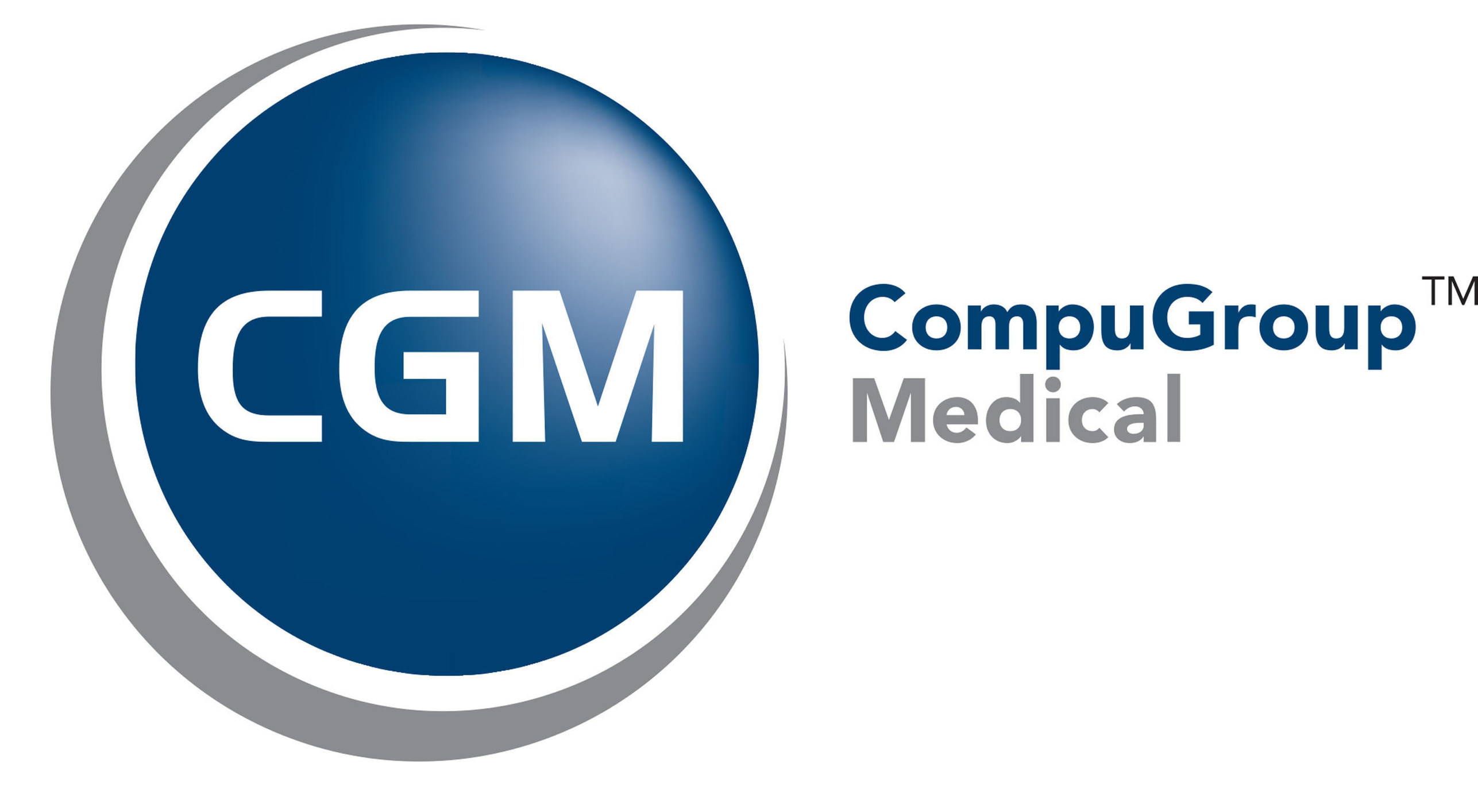