Neurons in the brain coexist with and depend on many other types of cells to function properly. Astrocytes, which take their name from their star shape, ensure the survival of neurons by nourishing and detoxifying them with the help of a multifunctional protein, APOE.

One of the three forms of this protein, APOE4, significantly increases the risk of developing Alzheimer’s disease, but the mechanisms involved are unknown. A collaboration between the University of Geneva (UNIGE), the European Molecular Biology Laboratory (EMBL), the University of Zurich and the pharmaceutical company AbbVie has uncovered a potential mechanism: far from ceasing to function, APOE4 is on the contrary more efficient. By triggering the secretion of astrocyte lipids, it causes the accumulation of lipids that are potentially toxic and harmful to neurons, and could thus contribute to the development of Alzheimer’s disease. These results published in the journal Cell reportsshed new light on the neurodegenerative mechanisms of a disease that affects nearly 50 million people worldwide.

Astrocytes, present in large numbers in the brain, have a major protective function. These cells secrete apolipoprotein E (or APOE), a small protein that forms particles containing lipids and vitamins to nourish neurons. It also detoxifies neurons by ridding them of “fatty waste products” that could become harmful if not eliminated. Since neurons are unable to eliminate this waste by themselves, APOE comes into play to collect it and bring it back to the astrocytes where it is destroyed.

The gene encoding APOE exists in three common variants in humans: APOE2present in 8% of the population, APOE3most common and APOE4, which is found in nearly 15% of people and which increases the risk of developing Alzheimer’s disease by ten. “The reasons why APOE4 significantly increases the risk of Alzheimer’s disease are not well understood”, explains Anne-Claude Gavin, professor in the Department of Cellular Physiology and Metabolism of the UNIGE Faculty of Medicine and holder of a chair of the Fondation Louis-Jeantet, who led this research with Viktor Lakics, researcher and biology domain leader in neuroscience discovery at AbbVie. What are the mechanisms underlying the dysfunction of APOE4? And above all, could they serve as a basis for prevention or therapy? To answer these questions, Anne-Claude Gavin and her team teamed up with scientists from the European Molecular Biology Laboratory (EMBL), the University of Zurich and AbbVie.

Working on these questions, the research team identified new molecular mechanisms that explain how APOE binds to astrocyte membranes to detect and extract the lipids it needs. Using human cell lines with different APOE variants, in vitro experiments have shown that APOE is very effective at transporting potentially harmful lipids produced in neurons. “And to our surprise, the APOE4 variant has proven to be even more effective than the other forms”, reveals Katharina Beckenbauer, former post-doctoral fellow in the group of Anne-Claude Gavin, senior scientist at AbbVie, and one of the first authors of the work. “So, contrary to what we thought so far, the problem is not that APOE4 stops working, but, in fact, the opposite. And the mechanism breaks down.”

As astrocytes age, they become less efficient and begin to accumulate lipids rather than destroy them. “We experimentally modeled this process and observed the molecules secreted by astrocytes”, explains Karina Lindner, doctoral student in the laboratory of Anne-Claude Gavin and one of the first authors of this work. “We have observed that cellular aging diverts APOE from its primary function – transporting lipids to neurons and scavenging lipid wastes from them – towards the secretion of triglycerides, particular lipid species that could become harmful if not eliminated. . And this phenomenon is exacerbated with APOE4: it stimulates the secretion of triglycerides, leading to their uncontrolled accumulation. This deleterious accumulation of potentially harmful lipids could very well be a significant contributor to neuronal death, a hallmark of Alzheimer’s disease. “APOE4 would thus have the capacity to accelerate the pathological process of the disease thanks to the mechanism that we have discovered.”

In order to better understand the details of the action of APOE and in particular of the E4 variant, the UNIGE scientists now want to determine how the secretion of these potentially harmful lipids is regulated and whether this secretion can be detected in people affected. of Alzheimer’s disease. 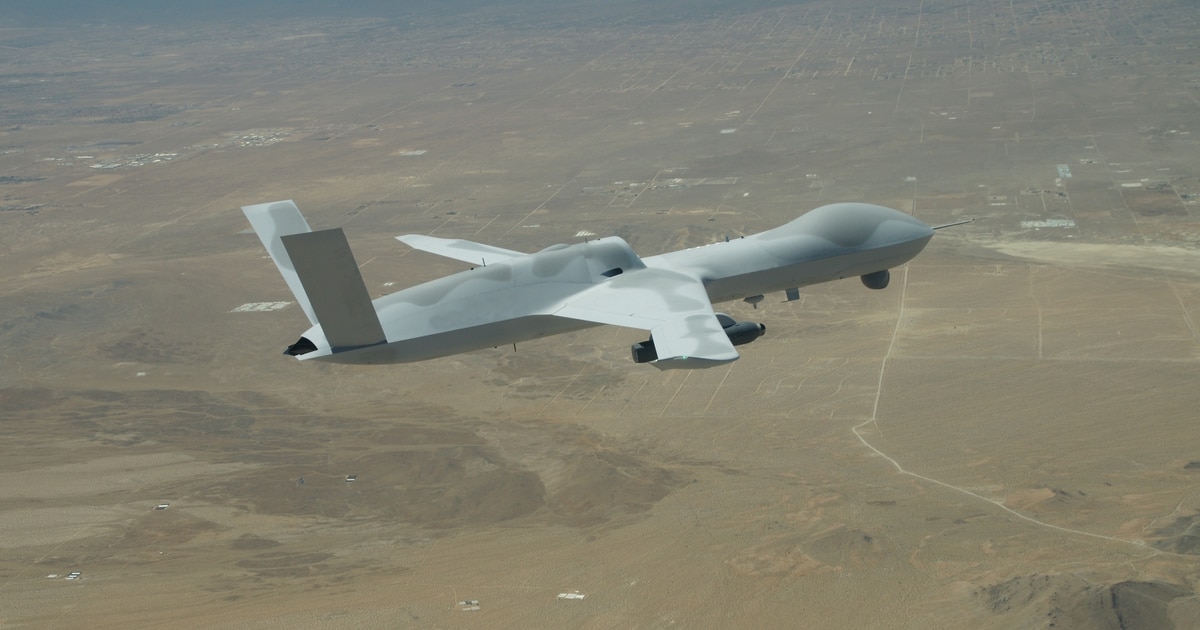 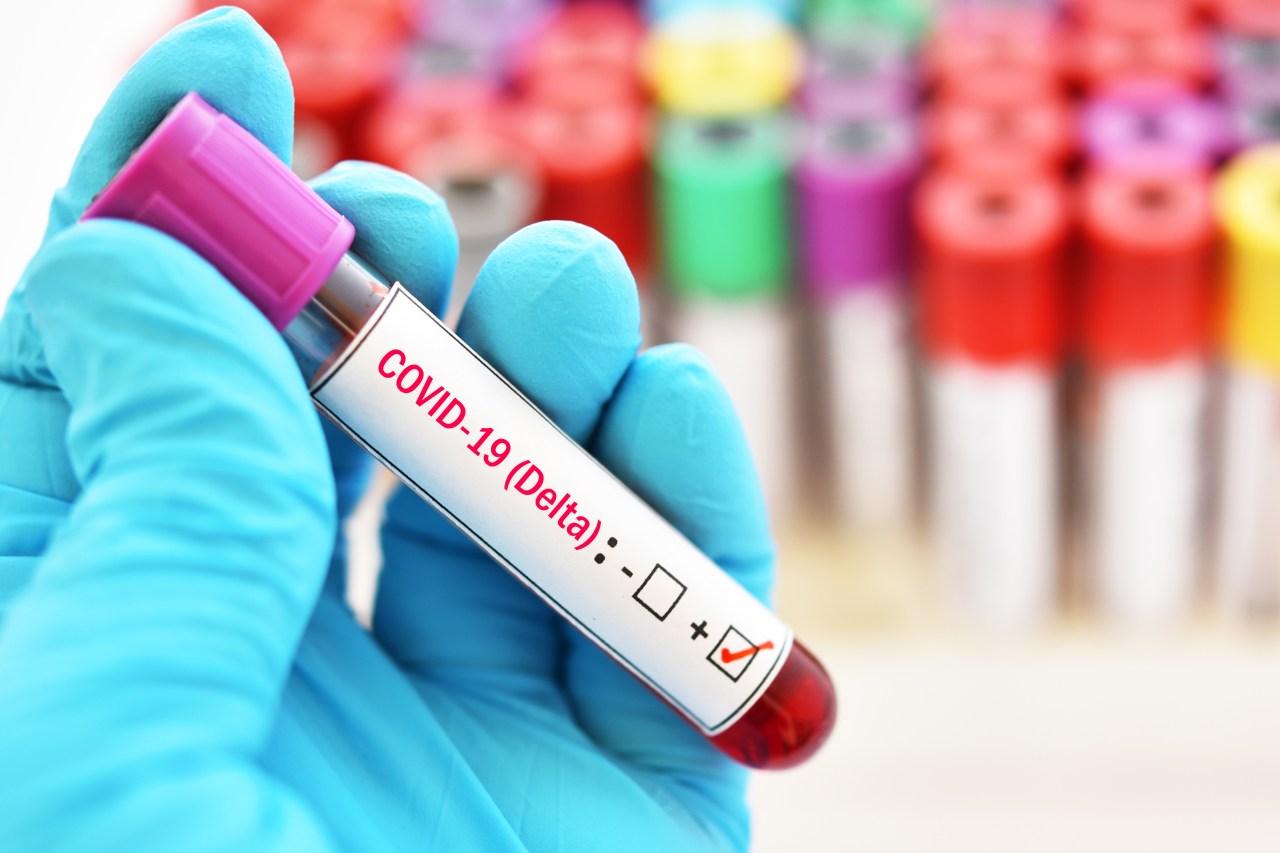