With the help of the best tweezers in the world, a team of researchers from the University of Copenhagen has shed light on a fundamental mechanism in all living cells that helps them explore their environment and even invade tissues. Their discovery could have implications for research into cancer, neurological disorders and many more.

Using octopus-like tentacles, a cell pushes towards its target, a bacterium, like a predator stalking its prey. The scene could be played out in a nature show. Instead, the chase is observed at the nanoscale using a microscope at the Niels Bohr Institute at the University of Copenhagen. The microscopic recording shows a human immune cell pursuing and then devouring a bacterium.

With their new study, a team of Danish researchers have added to the global understanding of how cells use octopus-like tentacles called filopodia to move around our bodies. This discovery of how cells move had never been discussed. The study is published today in the renowned journal Nature Communications.

Although the cell has no eyes or sense of smell, its surface is equipped with ultra-thin filopodia that resemble tangled octopus tentacles. These filopodia help a cell move towards a bacterium and, at the same time, act as sensory feelers that identify the bacterium as prey.”

The discovery is not that filopodia act as sensory devices – which was already well established – but rather how they can rotate and behave mechanically, which helps a cell move, such as when a cell cancer invades new tissue.

“Obviously, our results are of interest to cancer researchers. Cancer cells are renowned for their highly invasive nature. And, it is reasonable to think that they are mostly dependent on the efficiency of their filopodia, in terms of examining their environment and facilitating their cancer cells, cancer growth can be blocked,” says Associate Professor Poul Martin Bendix.

For this reason, researchers from the Danish Cancer Society Research Center are part of the team behind the discovery. Among other things, cancer researchers are interested in whether stopping the production of certain proteins can inhibit transport mechanisms that are important for the filopodia of cancer cells.

The engine and the blowtorch of the cell

According to Poul Martin Bendix, the mechanical function of filopodia can be compared to a rubber band. Without twist, a rubber band has no power. But if you twist it, it contracts. This combination of torsion and contraction helps a cell move directionally and makes filopodia very flexible.

“They are able to bend –; twist, if you will – in a way that allows them to explore all of the space around the cell, and they can even penetrate the tissues of their environment,” explains lead author Natascha Leijnse.

The mechanism discovered by the Danish researchers seems to be found in all living cells. Besides cancer cells, it is also relevant to study the importance of filopodia in other cell types, such as embryonic stem cells and brain cells, which are highly dependent on filopodia for their development.

Study cells with the best tweezers in the world

The project involved an interdisciplinary collaboration at the Niels Bohr Institute, where Associate Professor Amin Doostmohammadi, who leads a research group that simulates biologically active materials, helped model the behavior of filopodia.

“It is very interesting that Amin Doostmohammadi was able to simulate the mechanical movements that we witnessed under the microscope, completely independent of the chemical and biological details”, explains Poul Martin Bendix.

The main reason why the team succeeded in being the first to describe the mechanical behavior of filopodia is that the NBI has unique equipment for this type of experiment, as well as qualified researchers with considerable experience in the work. with optical tweezers. When an object is extraordinarily small, retaining it mechanically becomes impossible. However, it can be held and moved using a laser beam with a carefully calibrated wavelength to the object under study. This is called an optical tweezer.

“At NBI, we have some of the best optical tweezers in the world for biomechanical studies. The experiments require the use of several optical tweezers and the simultaneous deployment of ultra-thin microscopy”, explains Poul Martin Bendix.

University of Copenhagen – Faculty of Science 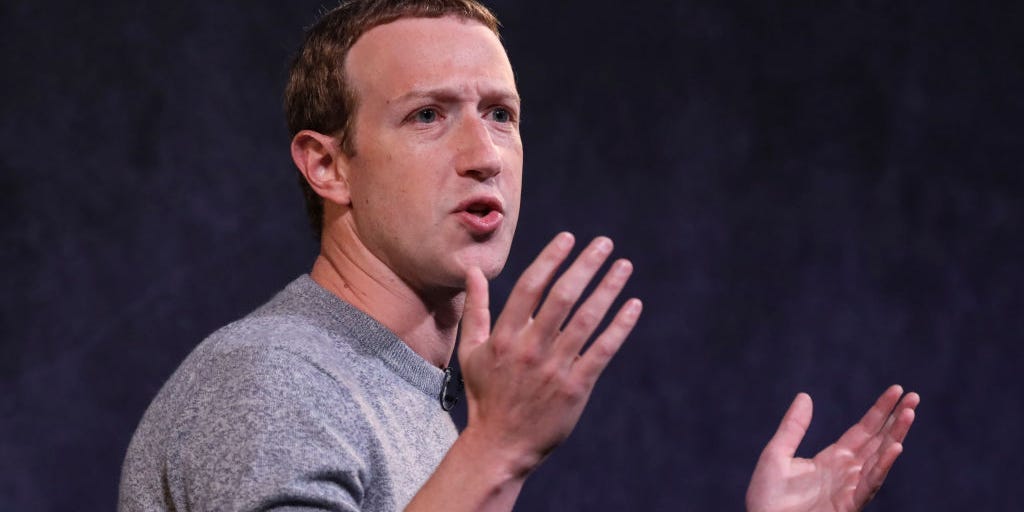 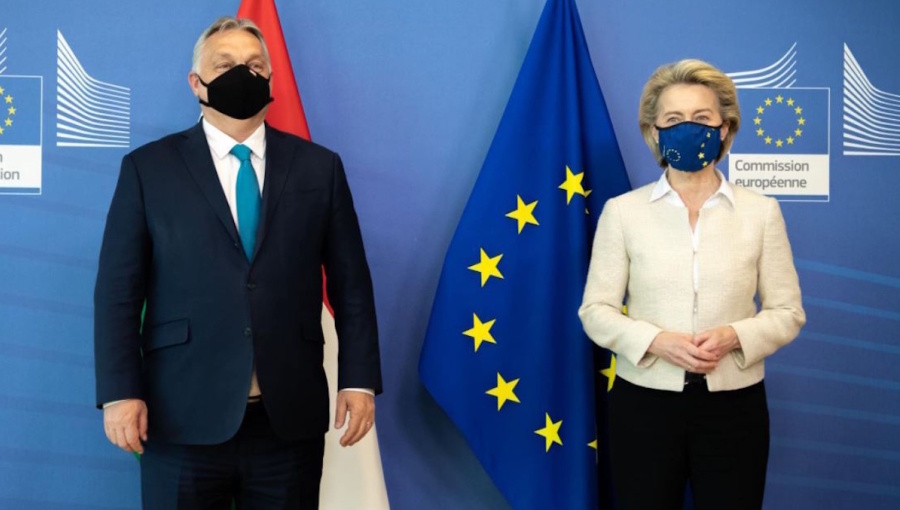