ITDI @ 120 is preparing for the “new normal” and beyond

The human mind is wired to see things through a multiplicity of prisms, which is why I wasn’t surprised by the kind of responses my articles on swine disease generated.

The majority of readers have wondered how agricultural scientists have not been able to control African Swine Fever (ASF) or even develop a vaccine to protect pigs from the disease and farmers from the resulting economic losses.

These concerns are valid because ASF has been supporting us for more than 100 years. The disease often appears in sporadic outbreaks and then disappears for long periods before reappearing without warning. It does so because it is kept in the wild by wild boars, warthogs, and bush pigs.

African swine fever normally affects domestic pig populations when wild members of the pig family or their products come into contact with domestic animals. The virus can also be inadvertently transmitted to domestic pigs by humans or other animals.

Once the first domestic pig is infected, it takes approximately five to 19 days to show signs of illness depending on the degree of infection of the type of infecting virus. This long incubation period for some types of virus explains why sometimes the disease can have a slow onset.

However, once a large enough number of pigs are infected, the disease spreads rapidly through the herd, especially when it infects young and growing animals.

The disease has no cure but since 2021 research in the UK and US has shown promising signs of possible development of protective vaccines. The UK version has been shown to be fully effective in protecting pigs in the laboratory and is due for field trials in countries with high pig populations.

The commercial production of such a vaccine would be the best news for pig farmers.

I have to admit that African swine fever is the disease I dread diagnosing in a farmer. The suffering observed in pigs and the economic loss that follows the death and depopulation of the farm are always difficult to communicate. In addition, the farmer must close the farm for about six months to exterminate the virus.

Now, some farmers have surprised me with their responses to ASF’s article. They said they thought naming the disease African was malicious.

They wondered why scientists associate Africa with bad things. They also wondered if it was because most discoveries were not made by Africans.

I agree that there are sometimes biases in associating Africa with evil. But in the naming of diseases, there is a very clear scientific protocol that is followed globally.

It has nothing to do with the biases of the scientist discovering a disease or illness – causative agent, process, gene or observable effect such as yellow fever yellowing.

In some cases, diseases and pathogens were also named after scientists who had contributed significantly to research on the problem. For example, the degenerative problem in the human brain called Creuzfeldt-Jakob disease was named by German scientist Walther Spielmeyer in 1922 after the two German neuroscientists Creuzfeldt and Jakob for their research work in neuroscience.

There are others like Nairobi Sheep Disease, East Coast Fever and Rift Valley Fever which are associated with Kenya and East Africa because that is where were first described.

Marburg fever, on the other hand, is named after a city in Germany where it first broke out and was described in humans in a research laboratory. It has been traced back to Mount Elgon in Kenya where the monkeys used in the German lab came from.

Nowadays, with the advent of sophisticated and precise scientific diagnostic methods, diseases are named after the pathogen, disease process or gene responsible for the observed changes. The denomination therefore remained objective.

African swine fever was first discovered by Montgomery in Kenya in 1921. Later it was found in other parts of sub-Saharan Africa before spreading to Portugal in 1957. Montgomery observed that the disease killed pigs imported from Europe in large numbers when they mixed with local pigs. Today we know that this meant that the local pigs carried the virus and therefore had no active disease.

From Portugal, the disease spread to other parts of the world, including the Americas, through the movement of meat and meat products.

Some countries initially infected were able to eradicate the disease thanks to strict control measures but it remains persistent in African countries and recently in Southeast Asia.

African swine fever is currently the biggest challenge in pig production and disease problem in animal health. In 2019, the World Organization for Animal Health reported the death or destruction of around 5.9 million pigs worldwide due to the disease.

HIGHLIGHTS
The suffering observed in pigs and the economic loss that follows the death and depopulation of the farm are always difficult to communicate. In addition, the farmer must close the farm for about six months to exterminate the virus. 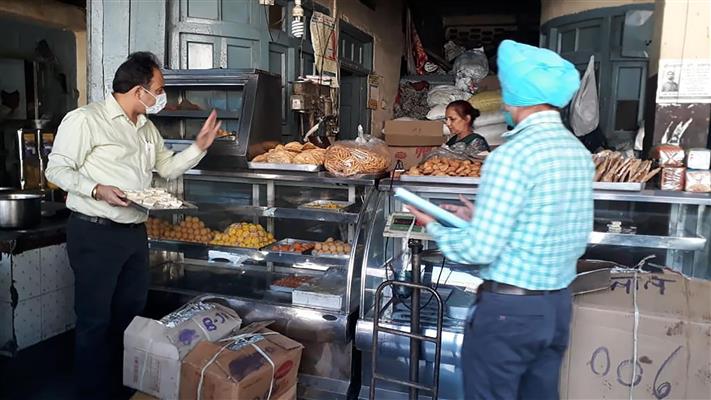 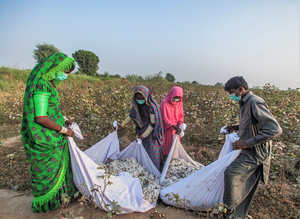